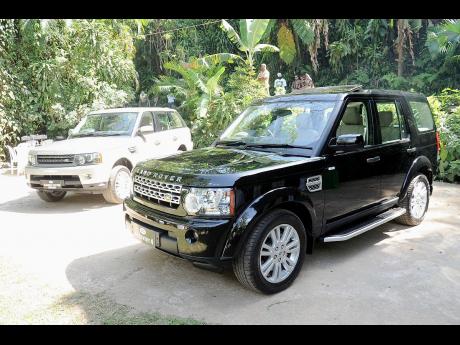 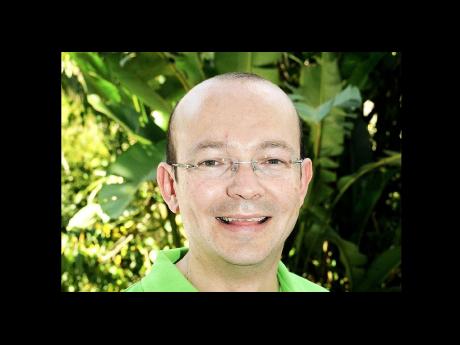 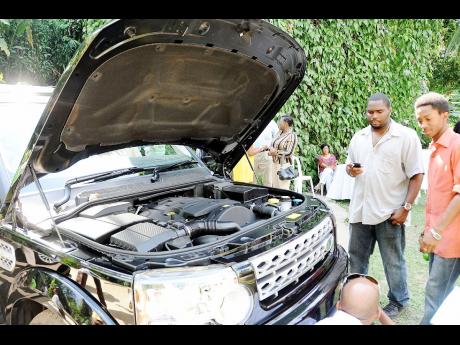 "No car can do as much as a Land Rover."

Elliott, who manages 18 dealerships across the Caribbean, said the brand has been gaining traction in Jamaica, Barbados and Trinidad and Tobago.

"We are experts in this particular segment," he said, "and we aim to beat customers' expectations."

Major Hugh Blake, general manager of Kingston Industrial Garage (KIG) - the local dealer of Land Rovers - said the brand was a leader in its class.

"With a Land Rover SUV, you get a unique car with on- and off-road features, without compromising luxury," he said.

The general manager said customers should also have a shorter waiting period for parts.

"It should now take two to three weeks and we have expanded our inventory."

According to the press kit, the 2010 Range Rover Sport has had massive overhaul of its power trains. The engines - 245 PS LR-TDV6 3.0 twin-turbo diesel and the 510 PS LR-V8 5.0 supercharged petrol — have been reworked to enhance performance, while improving fuel efficiency and lowering emissions.

The Discovery 4 has a LR-TDV6 3.0 twin-turbo diesel engine commanding 600Nm of torque and 245 PS. Its fuel consumption has been improved by nine per cent, delivering 30.4 mpg, while CO2 emissions have been reduced by nine per cent to 244g/km.

The Land Rover Discovery commands a star-ting price of $10.5 million, while $12.3 million can buy the Range Rover.