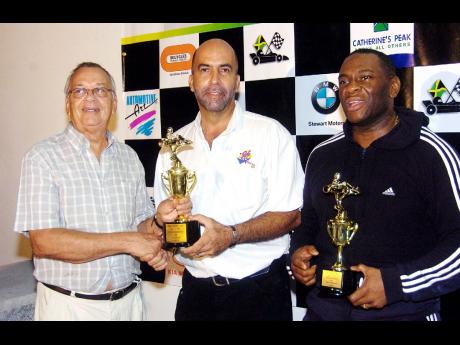 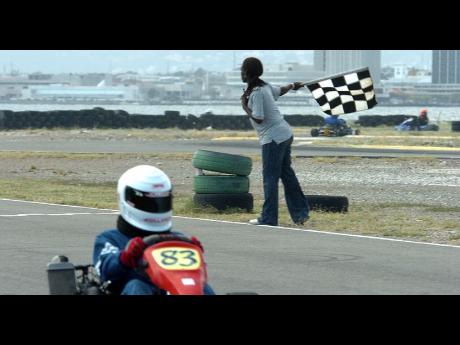 The battle for go-kart supremacy revs off today at the Palisadoes International Raceway, Kingston, with a 12-race card. The first event is scheduled for 9 a.m.

The championship, organised by Jamaica Karting Association (JKA), has been remodelled like that of the Florida Winter Tour series in the United States.

"We are trying to make this championship more affordable and exciting for the participants," newly elected JKA President, Peter Rae, disclosed on Thursday.

He said the championship will comprise three rounds with an overall champion driver named at the end of the year.

"A champion driver will be named at the end of each round. This will provide an opportunity for our young club members studying abroad to win one of the series. Each round lasts for three months," said Rae.

All eyes are expected to be on the Rotax Mini-Max and the Micro-Max classes, as some participants had been busy competing in the Florida Winter Tour and the Championship Karting International series in the US.

According to the points standings most of the Jamaicans participating in these overseas championships finished in the top-12 position. "We should see some improvement in these drivers," said Rae.

Philip Myers and Justin Wong, who are attending school overseas, arrived in the island for the Easter break, and are expected to compete.

On Thursday, Justin Sirgany, Jonathan Law, Adam Minott, Fraser McConnell, William Myers and brother Philip, were seen fine-tuning for the meet. Philip, who has not driven for almost a year, looked impressive.

Red Bull athlete Colin Daley Jr and Thomas Issa are expected to give an account of themselves.