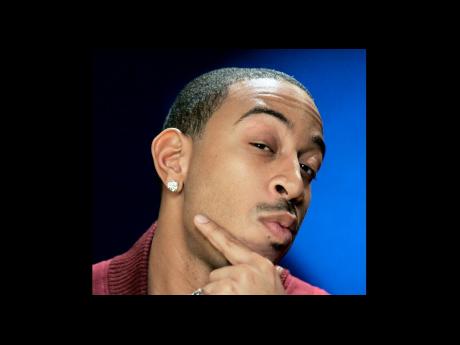 NEW YORK (AP): Ludacris' latest album features a number of female rappers - but the Grammy-winner acknowledges there's one lady he really wanted to work with.

"I think Lauryn Hill is like extremely talented and I can say I did try to do that, it just didn't work itself out," he says of the multiple Grammy-winning singer-rapper, whose only studio album, The Miseducation of Lauryn Hill, has sold more than eight million units in the United States since its release in 1998.

Though he's managed to surround himself with female rappers on the new album, Ludacris knows that women haven't had the greatest success in hip-hop, especially in the last few years. He said that's because female rappers misjudge their audience.

"They want to rap for the guys when they should be rapping and being themselves and talking about what's going on with them," said Ludacris. "We want to hear women talk more about what women do as opposed to trying to be like men or talk about what men do."

Battle of the Sexes debuted at number one on the Billboard 200 album charts this month.