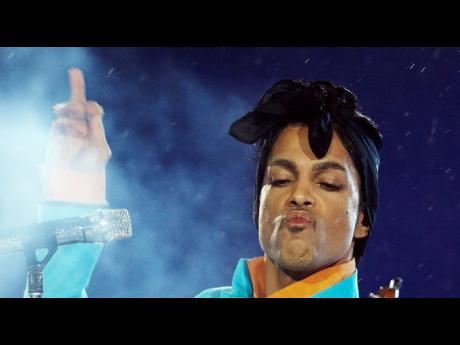 High Court Justice, Peter Kelly said he was making the total damages public because Prince has yet to pay anything to Dublin promoters MCD Productions Ltd. in their confidential settlement reached on February 26.

Kelly ruled that Prince had committed to perform in Dublin's 82,300-seat Croke Park in June 2008, but withdrew without explanation just days beforehand, after 55,000 tickets were sold. The 51-year-old Prince did not testify at last month's hearing.

no liability for promoters

Kelly said last Friday his order was specifically against Prince, not his agents from the William Morris agency, who were absolved of liability. Prince's lawyer Paul Sreenan consented to the order.

MCD, Ireland's biggest concert organisers, said it had paid Prince half of his demanded US$3 million fee up front, another euro700,000 (US$950,000) to book Croke Park for the night, advertised the concert aggressively and refunded all 55,000 tickets.

During last month's court hearing, William Morris agent Marc Geiger testified that he rarely spoke to Prince directly and found him one of his toughest clients to understand or nail down.

Geiger said he told Prince of the fury that the singer was causing MCD owner Denis Desmond during a rare face-to-face meeting in Los Angeles on June 3, 2008. He quoted Prince as replying, "Tell the cat to chill. We will work something out."