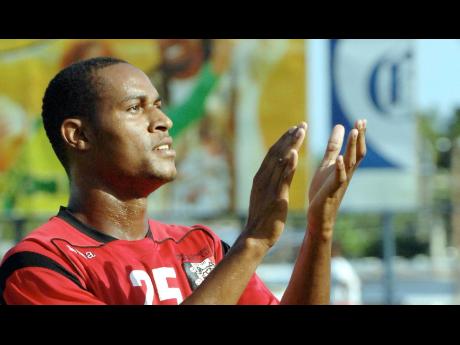 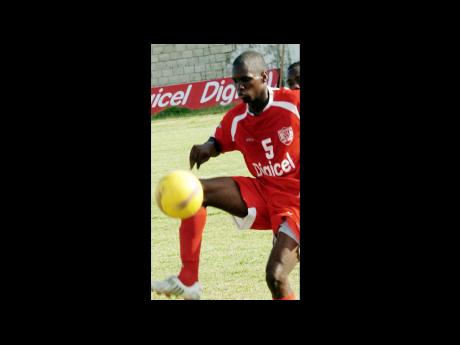 The Anthony Spalding Sports Complex is expected to come alive today with the playing of the semi-finals of the all-island Flow Champions Cup knockout.

In the first game, eastern Jamaica standard bearers St Georges will go up against central Jamaica outfit Humble Lion at 3 p.m., while two and half hours later community rivals Arnett Gardens and defending champions Boys' Town will do battle.

"It should be an exciting encounter, one which is worth miles going to see," Arnett Garden's coach Wayne Fairclough said on Friday.

"It's the only trophy remaining we can win this season, and the players are motivated to win it for the supporters," he added.

The showdown will see Boys' Town trying to remain in contention for the title which they won last year at the expense of Tivoli Gardens.

In getting to the semi-finals, Boys' Town, among other wins, defeated Village 1-0 in the quarter-finals and will be welcoming the return of influential striker Peter Keyes from injury, and Marvin Morgan Jr, who recently participated in a trial stint with English Premier League contenders Birmingham City.

Added to that, they will have in their line-up forward Renae Lloyd, who is also coming off an injury, and played a major role in the Red Brigades' recent 1-0 win over August Town in the Digicel Premier League.

"It's going to be a highly-charged Trench Town derby. But we believe we have the impetus that can get us in the final and defend our crown," said Boys Town's conditioner, Andrew Price.

"We have performed well over the past couple of games, and have secured our spot in the top six of the DPL heading into next season, and victory on Sunday would continue our steady improvement," he added.

Arnett, in the meanwhile, who are battling to avoid relegation in the DPL, defeated St James parish champions Granville 2-1 in the quarter-finals, and are somewhat on a high after encouraging performances in the DPL recently.

The 'Junglists' are expected to look to the championship's joint leading goalscorer Kevin Wilson and Newton Sterling to spearhead their charge.

In the opening fixture, it is expected that both Humble Lion and St Georges, who along with Arnett, have never claimed the title, will be engaged in a literal dog fight.

"It's an achievement for us already to be in the semi-finals, but we are not satisfied. We want to at least reach the final," said Humble Lion coach Christopher Bender. They stopped Waterhouse in the quarter-finals.

"At present, our form is fairly good as we have lost only one match in our last nine games of the DPL and Champions Cup combined. We have also conceded only one goal in the Champions Cup thus far," he declared.

St George's will look to defender Jermaine Taylor, Richardo Watson and Damion Harwood for most inspiration, while Humble Lion's bid for victory will rest on the shoulders of Kimroy Davis, Omando McLeod and Phillip Peddie.