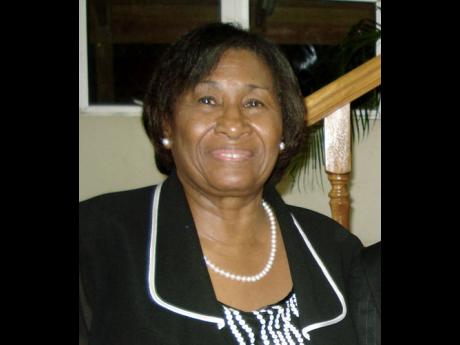 STUNG BY criticisms of the slow pace of the court system, and armed with millions of dollars in grant funds from international partners, the justice ministry in 2006 embarked on an ambitious plan to reform the system.

But almost four years later, it is unclear what progress has been made in implementing the many recommendations of the Jamaican Justice System Reform Task Force (JJSRTF).

Efforts to get an update from the Ministry of Justice have been unsuccessful.

Last Friday, The Gleaner sought an update from Attorney General and Justice Minister Senator Dorothy Lightbourne, but she did not provide any new information.

Instead, Lightbourne pointed out that the budgetary allocation to the justice ministry was the same as last year, and indicated that she was headed to a finance meeting with the technocrats in her ministry to determine how they were going to spin the money to achieve the ministry's mandate.

According to the justice minister, she would be able to provide an update after that meeting.

Professor Barrington Chevannes was engaged by the Government in November 2006 to undertake a comprehensive review of the justice system and to develop strategies and mechanisms to facilitate its modernisation.

During a speech delivered at a public forum on justice reform in November last year, Lightbourne said that the JJSRTF made nearly 200 recommendations for reform of the justice system.

The justice minister highlighted that while the Transformation Agenda focused on the task force report recommendations, it also included aspects of the manifesto commitments of the Jamaica Labour Party (JLP), as well as a range of other initiatives, some of which predated the work of the task force.

The Transformation Agenda sets out seven strategic objectives under which the various recommendations fall. These priorities are:

1. Ensuring the fair and timely resolution of cases;

6. Implementing a social component to the delivery of justice;

7. Strengthening public trust and confidence in the justice system.