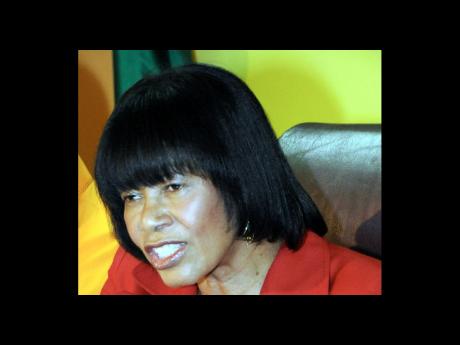 Opposition Leader Portia Simpson has an 84 per cent attendance record. 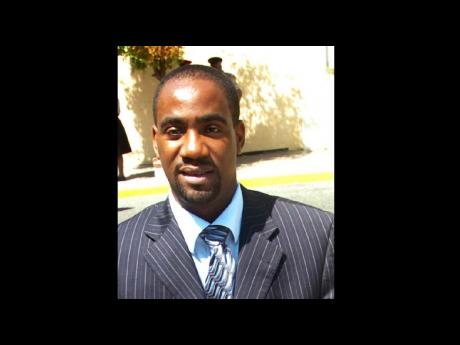 North East St Elizabeth Member of Parliament Kern Spencer attended 26 per cent of the parliamentary sittings for the 2009-2010 legislative year. 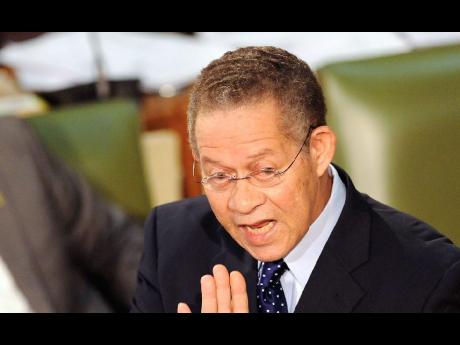 Prime Minister Bruce Golding has an 84 per cent attendance record. 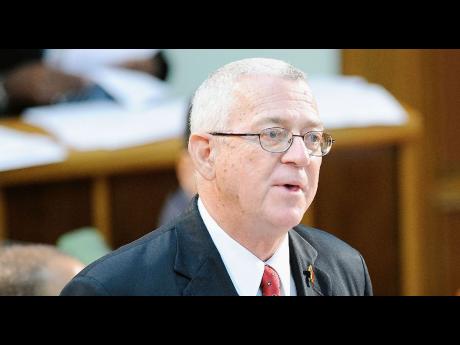 Thwaites has a 100 per cent House-attendance record. 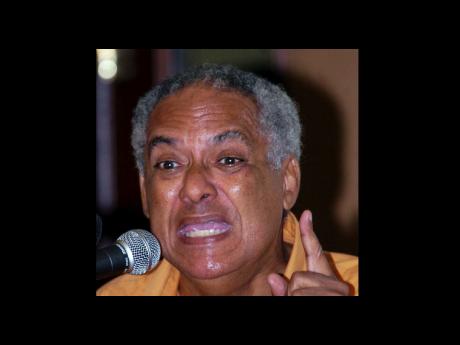 ALREADY BURDENED by criminal charges brought against him in relation to the Cuban light-bulb programme, North East St Elizabeth Member of Parliament (MP) Kern Spencer has skilfully managed to avoid being kicked out of the House of Representatives for his dismal attendance record.

Spencer, a first-time MP, has attended a mere 26 per cent of the parliamentary sittings that took place in the 2009-2010 legislative year.

The records show that Spencer has attended only 13 of the 50 sittings and, in so doing, continuously flirted with the danger of being disqualified from the House.

Under the Constitution and the Standing Orders of the House of Representatives, a member who misses more than six consecutive sittings which take place within a 21-day period must vacate his seat.

In the three-week period July 7, 2009 to July 28, 2009, Spencer, who is before the courts on fraud and corruption charges, missed six consecutive sittings of the House.

He then showed up for the sitting on July 29 and was again absent for the next sitting of the House.

He also missed six consecutive sittings in the four-week period January 26 to February 24. Spencer then showed up for the March 2 sitting, but then returned to his absent ways by missing all five sittings from March 3 to the end of the legislative year on March 17.

He was also absent from the ceremonial opening of Parliament and the sitting of the House of Representatives last Thursday, as he was answering to criminal charges in the Corporate Area Resident Magistrate's Court.

Interestingly, Spencer has failed to indicate to the clerk of the houses of Parliament his reasons for being absent.

The Standing Orders provides that members who are prevented from attending a meeting of the House should "acquaint the Speaker as early as possible of his inability to attend".

In Spencer's case, the records do not reveal any receipt of apology for absence from the People's National Party MP.

But Spencer is not the only MP who has been guilty of being consistently absent from sittings of the House. East Hanover Member of Parliament D.K. Duncan has attended only 26 of the 50 meetings.

Of the 24 times Duncan was absent he has apologised on six occasions.

Meanwhile, Prime Minister Bruce Golding and Opposition Leader Portia Simpson Miller scored even in their parliamentary attendance last legislative year, but both were outdone by Central Kingston Member of Parliament Ronald Thwaites, who was flawless in his attendance.

Thwaites attended all 50 sittings of the House for the 2009/2010 legislative year. Golding and Simpson Miller attended 42, just above the average 40 attended by members of parliament.

Two of the sittings missed by Prime Minister Golding were as a result of government business, while he submitted an apology on two occasions.

Simpson Miller has apologised five times for her absence, but no note was sent to the House to explain why she did not attend the sitting on the other occasions.

MPs with the worst attendance record

MPs with the best attendance record

There was a total of 50 sittings in the House of Representatives for the 2009/10 fiscal year.