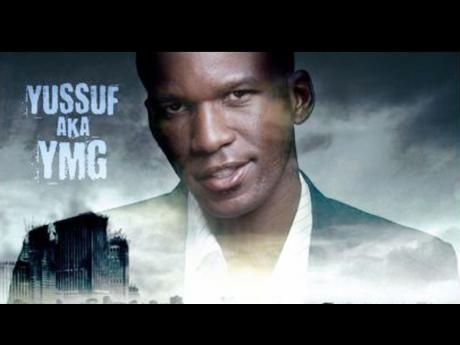 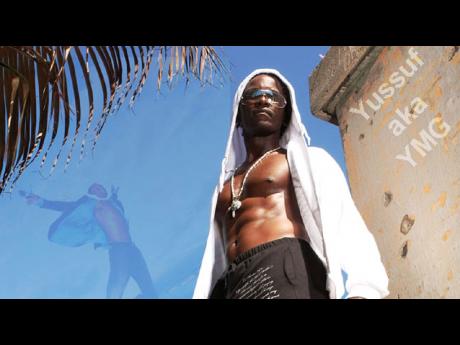 Though he has earned a living for most of his adult life as a computer programmer and tennis pro, Yussuf Migoko says he has always eyed a career in entertainment. After years of writing songs, the Tanzania-born singer recently took the plunge and recorded his first set of songs.

Invincible, a hip-hop track, is the most ambitious studio effort to date for the stocky Yussuf, who is in his early 30s. Written by Yussuf and produced by Michael Fairman, it has been available since early February on Yussuf's Mzaramo records label, a nod to his tribe in Tanzania.

"It was one of 12 songs I did last year, it's got a hip-hop feel but the songs we did are a fusion of all the music I grew up with," he told The Gleaner.

There are four songs on an EP (extended play) Yussuf also put out in February. There is an alternative version of Invincible which was enhanced by beats from Wyshmaster, a New York-based producer.

Never Again and Circus are the other songs on the mini set which also has a video for the lead track. Invincible has not got any extensive airplay to date, yet Yussuf is not deterred.

"It's the nature of the business, it's very competitive. I don't mind that," he said.

Yussuf still carries traces of an African accent. When he moved to Jamaica from Tanzania with his Ugandan mother at age seven, he said he spoke Swahili and no English.

However, he did have some familiarity with his new home. His mother and Tanzanian father were big fans of roots-reggae which they listened to while living in Britain during the 1970s.

"That's when Bob was really big so I grew up listening to his music, Peter Tosh, that type of music," he recalled.

While attending Jamaica College and St George's College, Yussuf said he discovered Garnet Silk and Buju Banton. His musical tastes expanded to new-wave country band Nickelback and soft-rock units like Bad English when he went to Troy University in Alabama on a tennis scholarship.

Yussuf maintained his eclectic taste on Don't Know Y which was produced by One Heart Music in 2008. He believes it is important to stand out if he is to make the mainstream breakthrough.

"I try to fuse everything to bring out a different vibe. People might not like it right away but it will grow on them," he said.