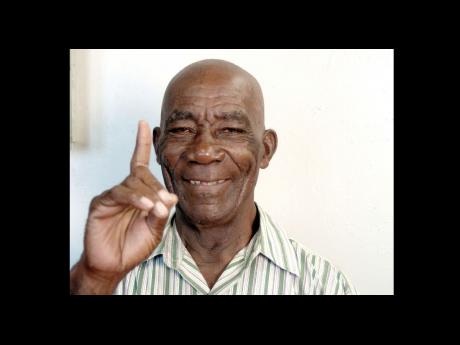 Bulli, who bowls left-arm wrist spin, and is a former national Under-19 representative, accomplished the landmark in the first innings with amazing figures of 7-14, as Kensington, who are seeking promotion to the top-tier Jamaica Super Cricket League, romped to an impressive 10-wicket win.

"It is something you don't really expect from bowlers. You have to give him a lot of credit for it," said Bennett.

"We all know that he is one of the emerging players in the country over the years, and to see him do something like that is really exceptional," Bennett added.

Lambert called it a 'great achievement'.

"It's a great achievement for a youngster like Bulli. He is a talented player," Lambert said.

"For the past couple of seasons, with the exception of this season, Bulli has come to trials and done fairly well.

"The hope now is that he will continue to work and the next chance he gets he will be able to impress the selectors more," added Lambert.