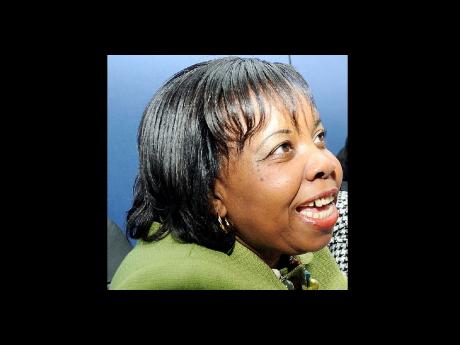 President of the National Parent-Teacher Association of Jamaica (NPTAJ) Miranda Sutherland has called for parents to get more involved in disciplining their children.

"Parents have to examine closely the way how their children are socialised," she told The Gleaner recently.

"The home is the primary source where it all begins, so they have to be careful how they play their role, especially the way they treat the children when they are out of line."

Sutherland said while the NPTAJ condemned children's misconduct, parents were urged to pursue counselling, which would "steer them on the right path".

She, however, acknowledged that parents were not to be totally blamed for the negative behaviours displayed by some youths, singling out peer pressure as a major stimulus for misconduct.

Her response came after 18 teenagers were taken into police custody last Saturday, following the completion of Boys and Girls Championships at the National Stadium. They were held in the holding area at the Half-Way Tree Police Station.

Communications director in the Jamaica Constabulary Force, Karl Angell, said the young men, some of whom were armed with knives and cutlasses, were implicated in robberies in the Half-Way Tree, St Andrew. He said they were also engaged in a number of other antisocial activities.

Fifteen of the youths were released Sunday.

"One of the persons robbed was a principal of a school. The principal, who was robbed of a BlackBerry cellular telephone and a digital camera, identified three of the young men from among the group.

"The BlackBerry telephone and the digital camera, plus other items, were found in the possession of the three young men," he noted.

Angell said the three alleged thieves were still in custody, while the other 15 were released on Sunday, in the custody of their parents.

The three teens, who are still in custody, will be interviewed in the presence of their attorneys before formal charges are laid.