Caribbean voice to be inducted into hall of fame 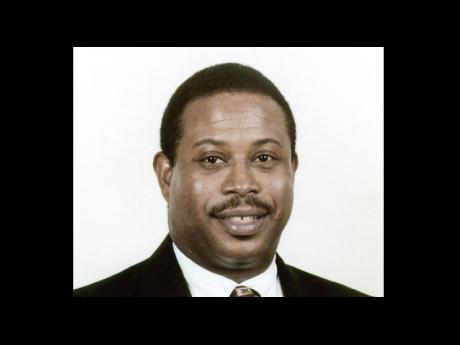 Jamaican-born publisher of the South Florida monthly newspaper, Caribbean Today, Peter Webley, is to be inducted into the Miami Dade College Alumni Hall of Fame, in the field of Journalism, in April.

Described as one of the pioneers in Caribbean media in South Florida, Webley founded Caribbean Today in 1989.

Webley said he launched the monthly publication as he saw a need for greater and better news coverage the Caribbean region and of the Caribbean Diaspora in the South Florida community.

The newspaper, which is free to the public, enjoys circulation of nearly 40,000 in cities across the Southern and Northeastern United States, Chicago and throughout the Caribbean.

A graduate of Calabar High School in Kingston, the Miami Dade College, and University of South Florida in Tampa, Webley began his career delivering newspapers for the Miami Today publication. He then worked in several departments at that company, including circulation and auditing. He also worked as a journalist, observing the effects which negative reports were having on the people of the Caribbean.

With meagre savings and the knowledge gained from his work experience, Webley decided to create a voice for Caribbean immigrants.

Webley describes the newspaper as a communication vehicle that has contributed greatly to raising the positive profile of the Caribbean Diaspora across the United States and the Caribbean region.

According to him, the paper has helped the community to understand the diverse cultures that exist in the various communities across the United States of America.

"Readers of Caribbean Today have, over the years, enjoyed a refreshing positive portrayal of minorities, including our Caribbean people," he said.

He is also a founding member of the Jamaica United States of America Chamber of Commerce in South Florida, the Kendal South Dade chapter of the Kiwanis Club and the Caribbean American Journalists and Media Association, in South Florida.

Consul General, Sandra Grant Griffiths congratulated Webley on his recent achievement, noting that his "sterling contribution will continue to impact positively on the Caribbean Diasporic community and the wider society, to the benefit of future generations who can aspire, guided by your example."