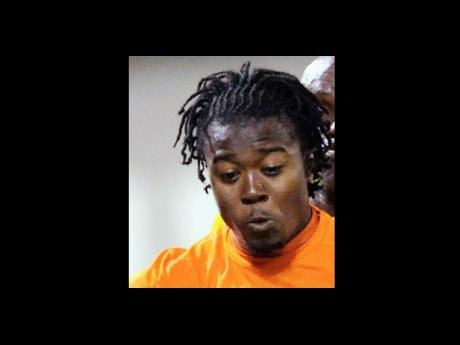 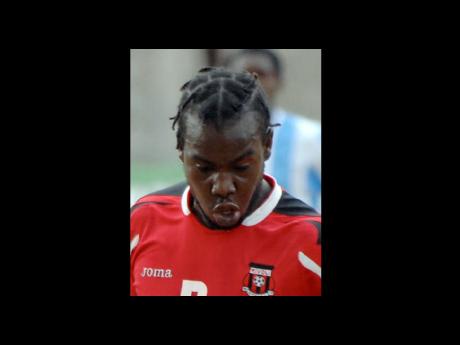 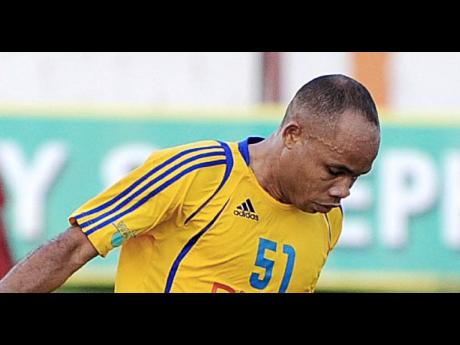 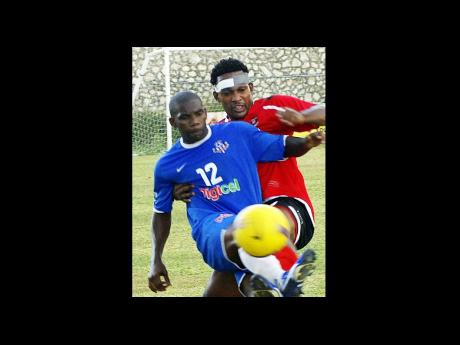 In what has essentially become a two-horse race, current leaders Harbour View and second place, Tivoli Gardens will look to put themselves in strong positions, ahead of the six-game final round that will set up the last leg of the title race, as they head towards the close of the third round in the Digicel Premier League today.

The Stars of the East, who lead the table with 61 points, will travel to the Elliston Wakeland Centre where they face a Village United team determined to secure three points and a place in the elite six, enabling them to avoid a heated battle to stave off relegation.

Harbour View could also have their hands full with the resurgent Village. The teams have split their meetings this season, both scoring wins away from home and Harbour View will be hoping that their midfield maestro, Jermaine Hue, continues to spark, with Rafiek Thomas adding the menace up front.

"It's very important that we try to maintain any lead that we have. Heading into the last round we will only have five games so any lead that we can take into it would be very welcomed," Harbour View's coach, Donovan Hayles, told The Gleaner.

"Village are always a tough team to play and we are playing away from home, but we are very confident and have a very good record there so we are looking for all three points," he added. "For me at this stage of the season it is about delivering under pressure and we have won all the big games against the big teams, we just need to keep our concentration against some of the smaller ones."

Only six points separate positions 12 through six and with seven games to go, a run of poor form could be the end of top flight football, for at least one season, for either Sporting Central, August Town, Portmore, Arnett Gardens, Humble Lion or Rivoli.

In fact, Tivoli will be looking to put a dent in current sixth-placed Rivoli's ambitions of holding on to safety, as they look to keep pace with Harbour View.

Any slip-up by Harbour View could see the defending champions, who are currently second with 60 points, head into the final round at the top of the table.

The Rivoli encounter could be a tricky one for the west Kingston team as two prior encounters between the teams this season have ended in a draw, a situation Tivoli will be looking to avoid.

"It's going to be a tough game for us, all the remaining ones will be tough, you basically have to look at them as finals," Tivoli's coach, Lenworth Hyde Sr., said.

"Playing against Rivoli will be awkward for us, but if we keep a clean sheet I like our chances to get a few goals and take all three points.

"We just have to worry about our fixtures and win every game. Harbour View are in the lead so the pressure is on them to maintain it," he added.

The west Kingston men will be looking to avoid the ever-present threat of the league's leading scorer, Devon Hodges, but Rivoli will also need to pay attention to Tivoli's Navion Boyd, who is second in scoring behind Hodges. Boyd hit a brace against Rivoli and their last visit to the Edward Seaga Sports Complex.

Finding themselves in the thick of the relegation battle, Portmore United will look to stay outside of the drop zone when they host St Georges at Ferdie Neita Park. Despite being unbeaten in their last few games, Portmore have continued to find goals hard to come by with Roen Nelson's (three) the high mark for the St Catherine team.

However, Georges, who have gone scoreless in their last three games, have had their problems in front of goal and today's encounter could be won by the more defensively solid team.

Having gone nine games without a win, Sporting Central must turn their season around quickly if they are to move themselves from the foot of the table.

Sporting will host a Boys' Town team fresh off a morale boosting win over Arnett Gardens in the Champions Cup KO, but could have far less motivation against Sporting, based on the fact that they are already out of the title race and are already secure in the top six.

With only goal difference separating them for the eighth and ninth spot, neither Humble Lion nor Arnett Gardens can afford to lose any ground when they meet at the Effortville Community Centre,as they are both just a point outside of the relegation zone.

Arnett could find it tough to recover from a close loss to rivals Boys' Town on the weekend, but will be encouraged by the form of striker Newton Sterling, who has been razor sharp for the club in their last few games.

Sporting Central Academy vs Boys' Town at Brancourt at 3:30 p.m.

Waterhouse vs August Town at Waterhouse Mini Stadium at 6 p.m.