Encashment of life insurance policies on the rise 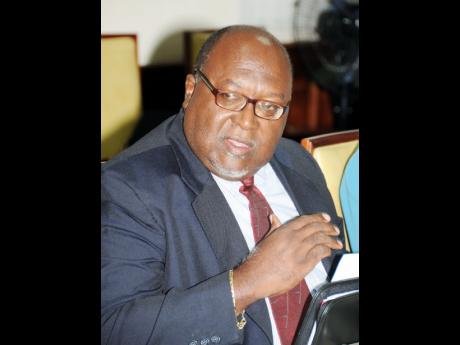 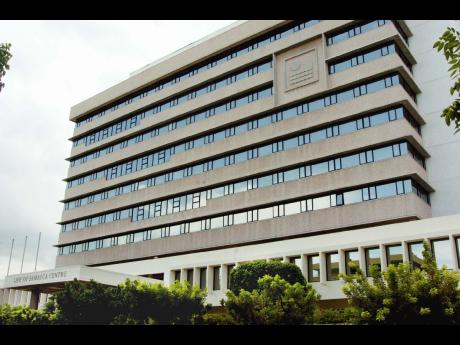 Sagicor Life Jamaica Limited headquarters in New Kingston. Sagicor, which was rebranded from Life of Jamaica in June 2008, is Jamaica's largest insurance company.
1
2

In another indication of a tough economy, the life insurance companies in Jamaica are paying out increasing amounts as policyholders turn in their plans for cash.

While the industry has seen a steady increase in premium income and policies sold over the years, the disbursement trend is also reflective of an industry that in recent years has been transformed from one mainly providing resources in the event of death to a business focused on the mobilisation of medium- to long-term funds for financial goals, such as higher education and retirement income.

This situation has unfolded as a greater number of clients demand more living benefits, industry spokespersons point out.

"The insurance industry has come a long way since the 1970s," said Orville Johnson, general manager of the Insurance Association of Jamaica (IAJ).

"In the early days, we sold mostly whole-life insurance and over 70 per cent of the policies were whole life and term. Now that category of policy represents a mere four per cent of our new business."

Whole-life insurance policies combine a term policy, that is, one that provides life coverage only, with an investment component. But even with whole-life plans, life coverage for death benefits, and not investment, was the primary focus.

"As market and economic conditions change with people now demanding more living benefits, wanting more than just buying insurance for protection in the event that one dies, the industry too has changed in response," Johnson told the Financial Gleaner.

Over the last three years, according to the IAJ representative, more than 60 per cent of all new insurance policies sold were linked either to equities or interest-sensitive investment arrangements.

Plans focusing on coverage in the event of critical illness, such as cancer, represented 23 per cent of the new policies sold, personal accident policies accounted for 11 per cent while whole life was just about four per cent, the industry is reporting.

The transformation of the life market, according to Johnson, started back in the late 1970s and early 1980s when inflation soared and equity-linked policies were introduced to give policyholders a better return on investments than the traditional whole-life products offered.

The policies, Johnson said, later evolved into more flexible and transparent universal life policies responding to customer needs, mainly as a result of the advent of insurance offshoots of banks in the 1990s.

This, he suggested, was a market response to the then high interest rate policy and a declining stock market which made equity-linked plans uncompetitive.

While these policies still provide some level of coverage in the event of death, Johnson said that 70 per cent of the premium income or lump-sum payment made now goes to servicing some investment-linked account, with protection risk against such eventualities as illness or death getting the remaining 30 per cent.

But despite the changes, the IAJ is holding up the life insurance industry as being among the most resilient of businesses in the face of the current global economic downturn.

The company offered no specifics, but said its policyholders have been cashing out for two years.

"Encashments have been increasing in value and volume from early 2008," said Mark Chisholm, vice-president and head of individual lines division.

According to IAJ industry data, total premium income at the end of December 2009 amounted to $21.35 billion, up from $19.5 billion in the previous year.

At the same time though, the industry saw growth in sum insured to $122 billion and increase in the number of sale agents to 781.

At the end of 2008, the number of life insurance companies in Jamaica shrank to five following the acquisition of Blue Cross of Jamaica's health portfolio by Sagicor Jamaica.