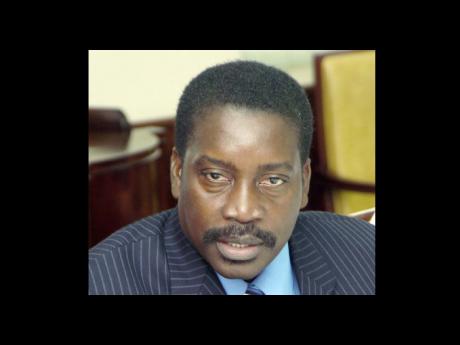 Minister of State in the Office of the Prime Minister with responsibility for Local Government Robert 'Bobby' Montague. 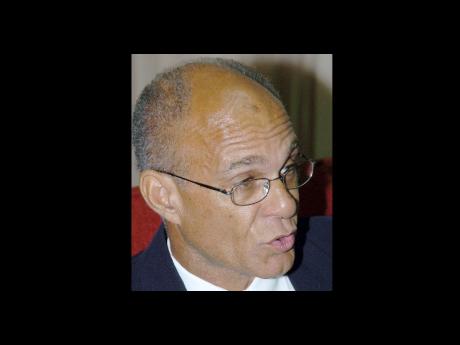 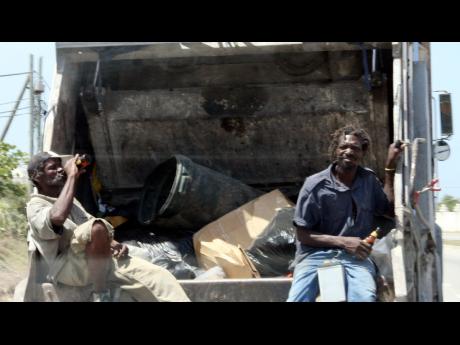 Two rubbish collectors have a drink at the back of a garbage truck along the Rose Hall main road in Montego Bay, St James, in September, 2009. Opposition MPs have raised concerns about the NSWMA's recruitment of itinerant workers.
1
2
3

State minister in charge of local government issues, Robert Montague, was on Tuesday warned of possible unrest if the national clean-up agency continues to use itinerant workers at the expense of hometown citizens.

Opposition members of parliament for South Manchester, North Trelawny and West Hanover voiced concerns that residents were being overlooked for jobs by the National Solid Waste Management Authority (NSWMA).

Michael Peart, MP for South Manchester, said during Tuesday's sitting of the Standing Finance Committee of Parliament, that workers were being trucked into his constituency to clear bushes from streetsides. He also said jobs were being allocated on the basis of affiliation with the governing Jamaica Labour Party (JLP).

Peart said that neither the Manchester Parish Council nor the councillor for the Alligator Pond division were aware that the NSWMA was embarking on a clean-up drive.

"It is like a little thing going on. If this thing perpetuates, it is going to cause some serious problems because when hungry people sit and watch strange men come in and brush off them road bank, it can't work. I am just sounding the warning," Peart said.

Montague denied knowledge of the practice and expressed concerns about the stridency of Peart's tone.

However, the South Manchester MP said the practice was not unprecedented. He said it had occurred in Downs and Plowden in the parish, and that this could cause further worries with the current litany of problems, which include drought, farming failing and bauxite shutdown.

Montague, however, responded that it takes a lot of money to train landscapers, but his comment infuriated North Trelawny MP Dr Patrick Harris.

"We should not try to underestimate the intelligence of people. What is happening with this problem (is that) it is going to escalate.

"What they are doing in transporting people from other areas and telling us that it takes time to train people to operate weed whackers ... it is going to cause violence," Harris said.

Similarly, Hayles, who represents West Hanover, said there were a lot of trained landscapers in his constituency and that they should get first bite at opportunities to do basic jobs done by migrant workers.

Montague vowed to investigate the NSWMA's use of itinerant workers.