Bloodsport, Summerbell vs Carey: Who will have the red mist? 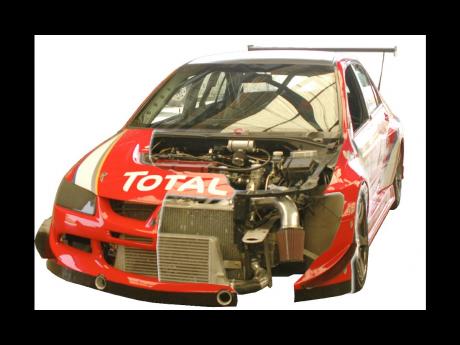 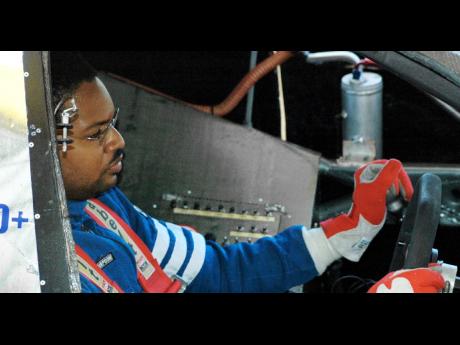 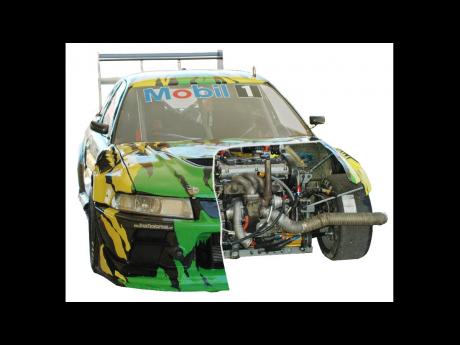 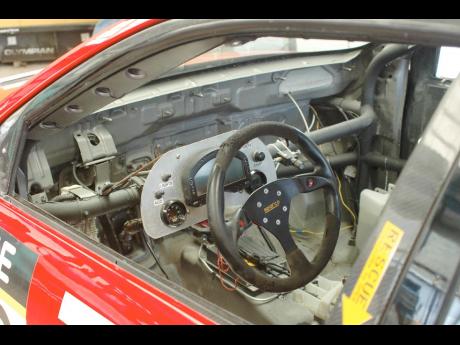 One of the epic battles in Formula One happened at the 1979 French Grand Prix - with three laps to go - Gilles Villeneuve (Ferrari) and Rene Arnoux (Renault) passed each other five times in one lap, a scenario unheard of today.

They banged wheels three times in less than 400 metres, a manoeuvre that usually has the drivers seeing more asphalt than they'd like.

Arnoux had a power advantage with his turbo car; Villeneuve was running a traditional, naturally aspirated Ferrari V12 - the 312T4. Running in third in front of his home crowd, Arnoux thought he had a very good chance to give Renault a 1-2 finish. The red mist descended, and the race for second place was on. The rest, as they say, is history.

Jamaican drivers are no less competitive. David Summerbell Jr is the old gunslinger, Dover his hallowed hunting ground. Like the Earnhardt dynasty, Summerbell Jr is blessed with a racing heritage that has been honed by years of competition. With the acquisition of this particular three-year-old chrome-plated six-shooter (at right), Summerbell finally had a car that would do as he commands. The AMS Time Attack Evo has laid waste all - this is the car to beat.

Problem with being the best, though, is that there are always upstarts wanting to lift the crown. Marck Carey's name has always been whispered in the 'paddock' as the most legitimate challenger; uncanny car control and a keen racing brain set him apart from the also-rans - if he only had a 'mount' worthy of his talent.

Being an engineer - and a rabid race fan - Carey has gone about his racecar a little differently. While Summerbell's car is a 'store-bought' piece, massaged to perfection by its creators to be competitive at Dover, Carey's ride is built from the ground up to give competition headaches here.

The finished product is a little rough around the edges, but it is exactly that - finished. On Tuesday last, the car arrived at Dover in its first shakedown run for the upcoming Easter Monday event. The challenges have been thrown, high noon is nearly here and we're all hungry for some tyre smoke. Let the bloodsport begin!