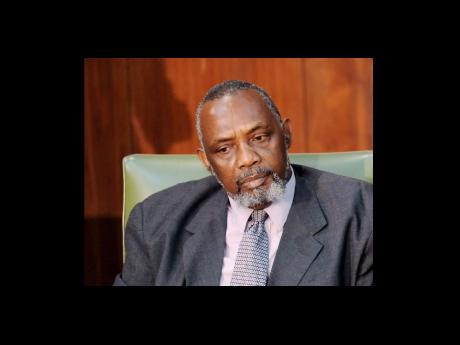 Police investigators have decided to use the Mutual Legal Assistance Treaty (MLAT) to obtain evidence in the United Kingdom (UK) to bolster their case against former Junior Minister Joseph Hibbert.

Assistant Commissioner of Police in charge of crime, Les Green, told The Gleaner yesterday that Director of Public Prosecutions (DPP) Paula Llewellyn would be asked to file the necessary paperwork "in a short while".

This move, he explained, was to give his team access to important evidence that was used in the recently concluded corruption case against British bridge-building giants, Mabey and Johnson.

In a report to Parliament last year, Contractor General Greg Christie recommended that Hibbert be charged for corruption, perjury and for breaching the Contractor General's Act, citing sworn statements from the UK's Serious Fraud Office.

Hibbert, who has maintained his innocence throughout, was questioned after the police took him from his home on Thurs-day. He was questioned in the presence of his attorney, Ernie Smith, and released several hours later.

Green said Mabey and Johnson officials were cooperating with his investigations and that several witnesses who gave evidence against the company had agreed to give evidence in Jamaica.

"We know what we are after, we know where it is, and we are going after it," he declared.

The investigations have picked up pace since Llewellyn sent the case back to the police saying, "There is sufficient compelling material to be referred to the commissioner of police and his assigned investigators for further enquiries ... ."

Hibbert is accused of accepting bribes from Mabey and Johnson when he served as chief technical director in the Ministry of Transport and Works between 1989 and 2003.

Christie said Hibbert "was never authorised" to receive money from Mabey and Johnson.