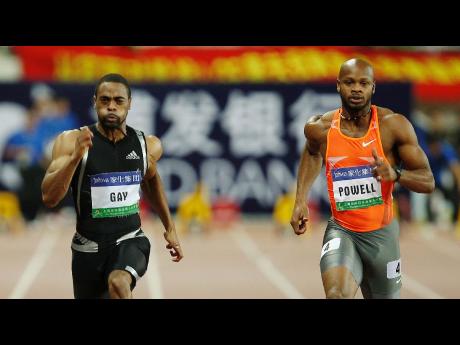 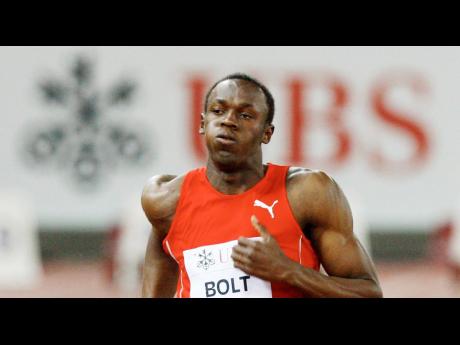 Usain Bolt, Tyson Gay and Asafa Powell, the three fastest humans of all-time, will face the starter for the men's 100 metres at the IAAF Diamond League meet on August 27 here.

This followed confirmation on Thursday that Bolt will attend the Memorial Van Damme for one of the most anticipated races of the season in the King Baudouin Stadium.

"To have these three world-class athletes on our 100m starting list is one of the highlights in the history of the Memorial Van Damme," said meet director Wilfried Meert.

"There is no doubt that the athletic fans will respond to this and we expect the stadium to be sold out faster than ever before."

The Memorial Van Damme is the final stop on the new IAAF Diamond League circuit and so far is only one of the 14 meets at which all three sprinters will run.

Bolt won the gold in the final of the 100 at last year's World Championships in Berlin, where Gay grabbed silver, and Powell copped bronze in the fastest 100 in history.

The Jamaican sprint megastar set a new world record of 9.58 seconds, while Gay became the fastest-ever American athlete at the distance and Powell increased his world-record number of sub-10 second races.

All three are IAAF Diamond League Ambassadors and they will gather in Brussels for a rerun of this sizzling final.

Gay and Powell will have their hands full - if all three men last through the season and are fully fit - since Bolt also holds the meet record of 9.77secs in a duel with Powell two years ago.

Last year, Bolt also ran an astonishing 200 in 19.57, the fourth-fastest time over the distance in history.

But Powell cannot be discounted. The Memorial Van Damme is one of the Jamaican's most favourite meets.

He is the most victorious sprinter on the Brussels track after winning the event no less than five times. His personal best of 9.84 in Brussels dates back three years.

American Gay also has fond memories of the Brussels track. He made his debut four years ago in a blistering 19.79.