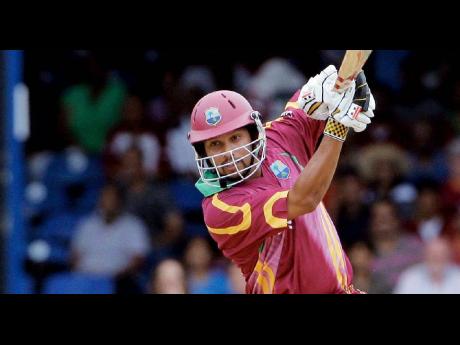 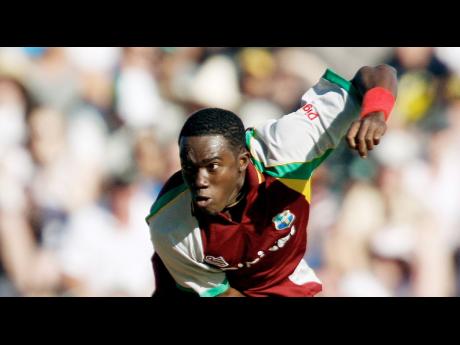 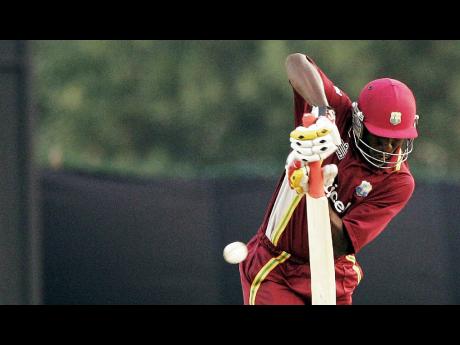 Ramnaresh Sarwan and Jerome Taylor have been named in West Indies' 15-member squad for the Twenty20 World Cup.

They have recalled Wavell Hinds after he was ignored for the recent home series against Zimbabwe and stuck with wicketkeeper/batsman Denesh Ramdin for the competition that begins at month-end in the Caribbean.

"We are confident our players will deliver on the home stage," said chairman of the West Indies selection panel, Clyde Butts, in a WICB media release.

"If we play as a unit we have a very good chance of winning the T20 World Cup. The strength is in the all-round ability of the team."

He added: "Overall, we have a balanced side with good all-round strength. We want to prepare well because good preparation leads to good results.

"Some of the players were in Barbados last week and (they) now go to Jamaica for the Jamaica Cricket Festival. This provides the coach with a chance to be with the players and also to plan and prepare well."

Sarwan has been out of action, since he injured his back when training on West Indies' tour of Australia last November.

"We have Chris Gayle at the top of the order and he can be a match-winner," said Butts about the Windies batting.

"It is also good to have our experienced players in the middle-order - Shivnarine Chanderpaul and Ramnaresh Sarwan - and this gives us strength in the batting."

He said: "Wavell Hinds has been recalled and he brings a wealth of experience. He is a knowledgeable cricketer and we believe he can make a good contribution in the middle-order as well.

"Dwayne Bravo is one of the leading all-rounders in world cricket and he is the key man with bat and ball."

Like Sarwan, Taylor has been sidelined, since he hobbled off the Gabba in Australia last year with a hip injury.

"We are happy to have Jerome Taylor back in the bowling department and this is a big plus," Butts said. "I also believe Sulieman Benn will play a major role with the ball."

West Indies have been drawn in Group D of the first stage that will be contested at the Guyana National Stadium. They face Ireland on Friday, April 30 in a day/nighter, and England on Monday, May 3 in a day game.