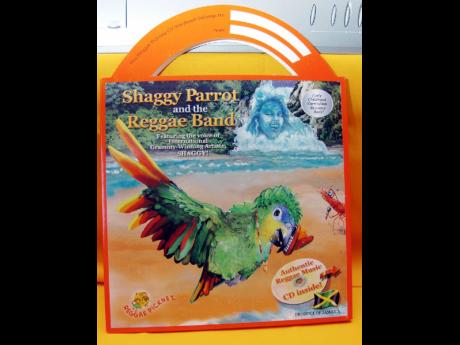 Cover of the book, Shaggy Parrot and the Reggae Band. 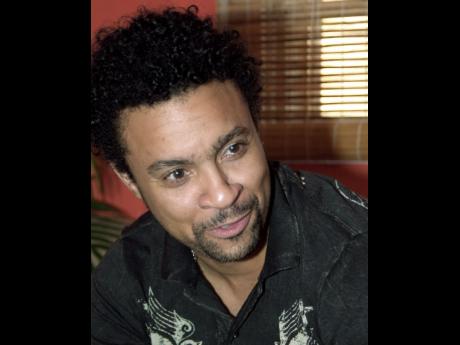 If you enjoyed the story of Swimpy the Shrimp in the CD storybook Shaggy Parrot and the Reggae Band, and how he rose from being shy and underestimated to become a superstar, then the next book in the series is sure to strike your fancy.

The second book is to again bear the Reggae Pickney brand, published by a Jamaican company owned and operated by Jana Bent.

Rebecca Packer, the voice of Shaggy Parrot in the fist book, Shaggy Parrot and the Reggae Band, revealed the ongoing preparations to publish another book. The first book gained the 2009 Seal of Approval from the National Parenting Centre of America, the world's largest parenting advocacy group.

The new book is being written and the music composed, according to Jana Bent, the main brain behind the Shaggy Parrot and the Reggae Band title.

This time stardom is shared by a sea turtle, to be voiced by another Jamaican singer on the accompanying CD. Again, as with Shaggy Parrot and The Reggae Band, the book is enhanced by an accompanying narration and reggae-music CD, yet is designed to stand alone without the CD, for those who do not have a player, making it an ideal teaching tool on music, visual and dance art.

Packer revealed that this new book will be illustrated by Jamaican Sanjay Charlton. According to Bent, the team which was "always predominantly Jamaican, includes Irish, United States and Canadian members".

Shaggy not only voiced the series, he is one of three persons to have donated 100 per cent of his earnings from the first CD storybook to the Bustamante Hospital for Children. Others who donated all royalties earned were Packer and Dr Veronica Salter.