Start your engines! Dover meet set to be a scorcher 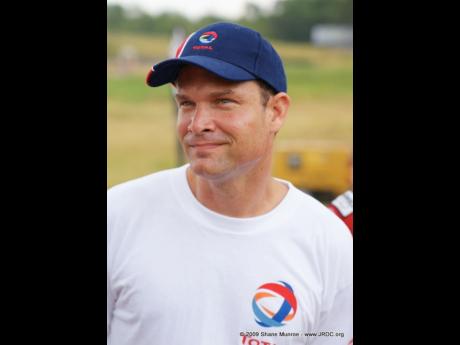 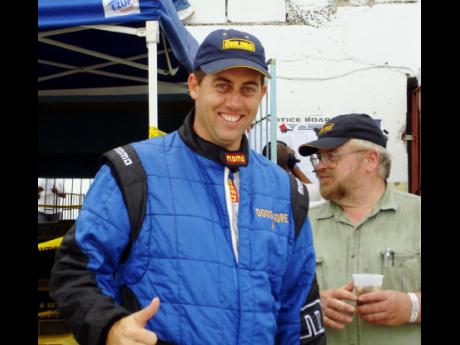 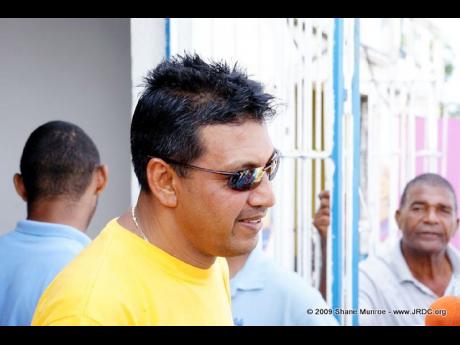 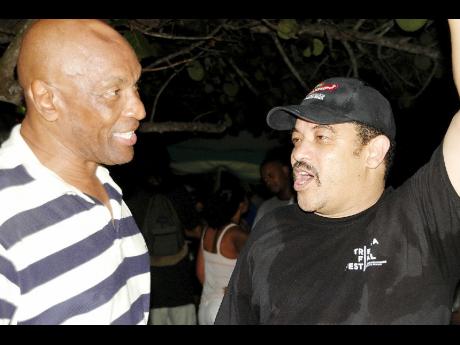 After weeks of costly preparations, the country's top circuit racing drivers will clash tomorrow in a major showdown at the Dover race track, St Ann. The first event is scheduled to get under way at 10 a.m.

According to reports, most of the 'big guns' have upgraded their cars, correcting all the faults they detected since the last meet. Some have acquired new engines, while others have rebuilt racing machines.

They will be kept busy today adding the finishing touches to their cars and later on racing against the clock to qualify for positions on the grid tomorrow.

"Based on the line-ups, this could be one of the most competitive race meets over the past three years. Over 70 competitors are scheduled to compete," president of the Jamaica Race Drivers Club (JRDC), Hilary Jardine, disclosed on Thursday.

At least 66 drivers and 16 motorcycle riders have been confirmed. The drivers will compete in various classes, while the motorcyclists will contest two classes.

Hoping for a new record

"It is going to be pretty interesting because I will be taking the challenge to Doug (Gore) and David (Summerbell). Neither will be spared," commented Campbell, who was crowned the JRDC Champion Driver last year.

A confident Gore has promised to destroy the opposition with his Mitsubishi Evolution 10.

"The car is now faster than the previous meet. I am expecting Team MoBay to dominate the meet," said Gore.

Former St Jago High schoolboy, Peter Jaggan, who will be competing against the 'top guns' in the Thundersport events, is hoping that his newly built engine will hold out.

"The Thundersport events will be very competitive. I am looking forward to at least a podium finish in the Modified Production Class," boasted Jaggan.

The veteran, Peter 'Bull' Thompson, has confirmed that Allan Chen will be driving his May Pen Ice RX7 Mazda.

"This does not mean that I will not be competing. I do intend to participate," said Thompson.

Other drivers to watch out for are Brian Foster, Tedroy Burton, Chippy Addison, if he competes, Matthew Gore and Stephen Bansie, who is expected to dominate his class.