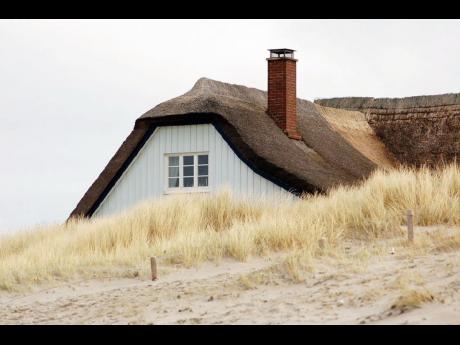 Another 605 serviced lots are to be prepared for sale at Perth, just outside Mandeville in Manchester, with developer Buildrite Construction Company in line for a $606.8-million contract to undertake infrastructure work on the project, which is to be phase one of the Perth Housing Development.

At the same time, the National Housing Trust (NHT) is advertising for bids from civil engineering firms to undertake a traffic impact assessment study for the new housing estate.

The infrastructure contract has been endorsed by the National Contracts Commission, but the deal must be approved by Cabinet before final award to Buildrite.

But the NHT, which is administering the development, is apparently expecting the green light from the executive branch of government to come soon, telling Sunday Business that the work on the project is expected to begin in May this year and is slated to last for 18 months.

With this timeline putting the completion date at November 2011, the service lots are projected to go on the market within the next 15 months, with units valued at between $1.3 million and $2.1 million.

The NHT said the infrastructure work will include the building of roads, sidewalks, storm water drains, and water supply and sanitation systems.

Its website advertises Perth as a pending housing development of 605 one- and two-bedroom units; but the agency, in an email to Sunday Business, said no final decision had been taken in that regard.

"The construction may be done under the NHT's small contractor's programme or by a main contractor to be selected in keeping with the Government of Jamaica's procurement guidelines," the NHT said of the project.

Managing director of Buildrite Construction, Owen Campbell, said once his company is formally engaged, up to 40 jobs would be created by the project every two weeks.

"I have not yet done an evaluation on that but on average, some 30 to 40 persons could be employed per fortnight," he said.

The bids for the traffic impact study are due by April 9.

The firm selected will be asked to assess present and proposed land use, vehicle-trip generation, traffic distribution, and mitigation measures.