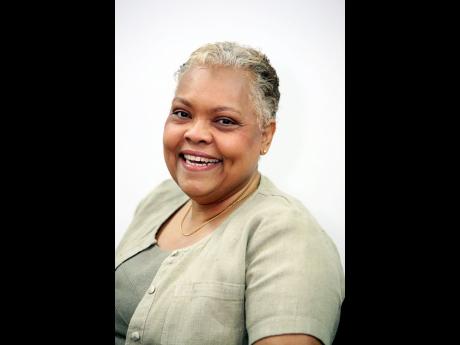 The Jamaica Business Develop-ment Corporation (JBDC) is reporting a near 30 per cent increase in the number of persons seeking help to channel their entrepreneurial skills into start-ups. The agency predicts that the numbers will grow as more Jamaicans seek alternatives to scarce paid employment.

Up to late last year, the number of Jamaicans who lost their jobs since the recession was estimated at 40,000, as reported by Prime Minister Bruce Golding.

But this number could rise as firms continue to downsize and lay off staff.

Valerie Veira, chief executive officer of the JBDC, said the agency's clients climbed to 9,000 in fiscal year 2008/09, up 28.6 per cent from the 7,000 recorded in the prior fiscal year. She foresees an even greater number of applicants.

"We expect it to increase this year simply because people who have been laid off will come looking for some guidance," said Veira.

"We also go out, too, and we provide the services through other agencies."

Veira said while the agency has not yet tallied its 2009-10 figures, she expects that the figure will climb further at the end of its fiscal year, which closed on March 31.

The JBDC not only offers technical advice on business start-up product development and crafting business plans, but for about a year, it has been offering financing.

Government in February also announced an even bigger role for the agency, giving it oversight of all small-business services; but this policy is yet to be fully articulated relative to the functions that the JBDC will assume and the effect on other state agencies delivering small-business finance and other services.

Most of the jobs lost in the past two years were in the sugar sector, which is being privatised, and bauxite/alumina, whose domestic health is reliant on a vibrant world market for aluminium. Aluminium prices and demand were early casualties of the recession, forcing local miners to retrench. Some have been closed temporarily.

"Who have stood out are bauxite workers," said Veira.

"The bauxite companies have called us to do sessions because many of the persons being laid off have expressed an interest in going into their own businesses."

She said the current batch of would-be entrepreneurs was more inclined to go into the agro-processing industry and the wellness sector.

"We have seen a kind of upturn in the wellness sector, too. People who are doing products like handmade soaps, spa collections - body lotions, gels; those doing those kinds of feel-good products," she said.

There is also a demand from farmers.