'Divine hand in drought' - Is drought God's punishment for Jamaica or can science offer a better explanation? 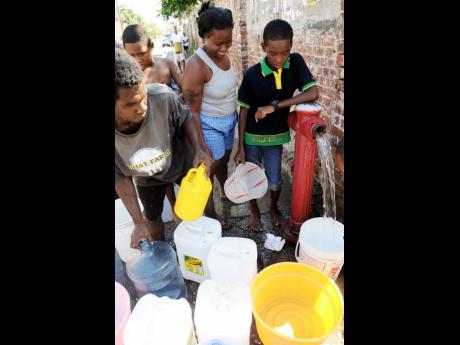 As the water crisis worsens across the capital, residents in central Kingston source the scarce commodity from a fire hydrant on Charles Street in Kingston. - Norman Grindley/Chief Photographer 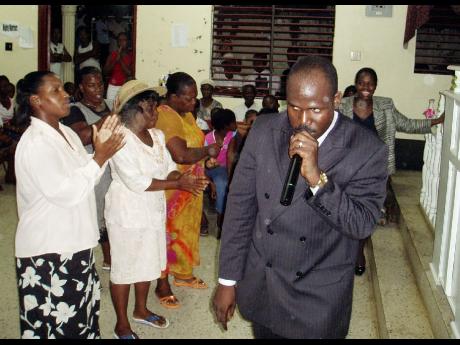 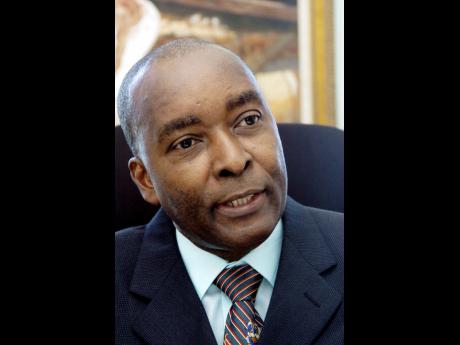 Ricketts: God has caught our attention by this drought ... . We have manufactured this calamity. 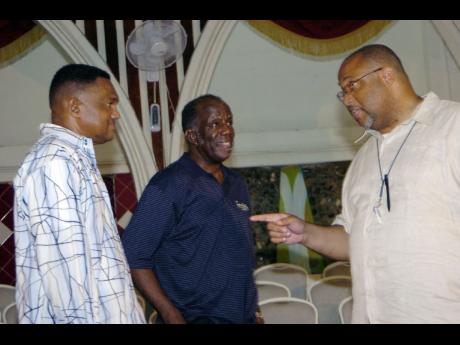 Dawes (right): Inclement weather patterns are often a sign of divine judgement on the land. 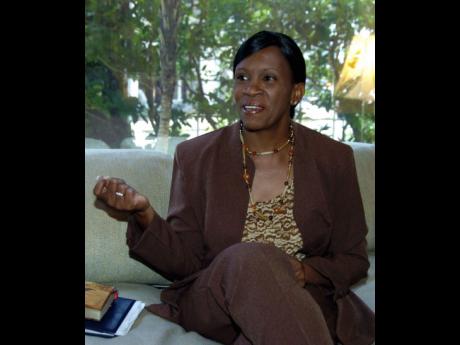 Dunbar: It's all part of God's divine plan. 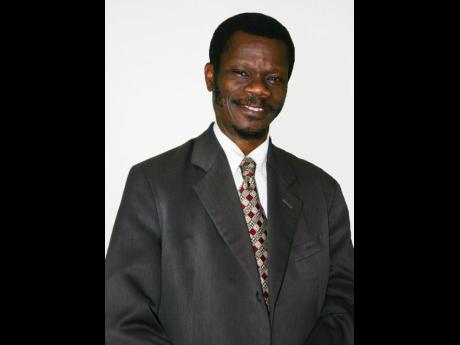 Yorke: God is not in the business of punishing the righteous with the unrighteous.
1
2
3
4
5
6

A NUMBER of local pastors and prophets see the hand of God behind the severe drought conditions gripping the island since last year. The clergymen argue that the disaster is God's chastening rod for backsliding Jamaica.

However, that view is being challenged by other men of the cloth who believe there is a scientific explanation for the drought.

"God is doing it," Lyston stated without reservation. "Where there is a drought in a nation, it means that the leaders are serving Baal," added Lyston while making reference to a form of idol worship mentioned in the Bible.

"God is asking them how long will Jamaica falter between two opinions."

He is convinced that the drought is not just a meteorological phe-nomenon. "It is significant. It is not just something to do with the weather. It is a spiritual thing."

Lyston, who is the head of several schools of the prophet spanning Jamaica, Kenya and the United States of America, told The Sunday Gleaner that the drought would end if the leaders call the nation to repentance.

He argued that if the drought ends without national repentance, God would find some other means of punishing the nation.

As for seeding the cloud, a possibility considered whenever countries face an extended drought, Lyston, who is also a biblical economics consultant and author, said God has shown him that if the Government decided to go that route, "half of them might drown".

Prophet Mark McLean, head of the Ecclesiastical Ministries Inter-national, also believes that God is standing in the shadows pulling the strings of the worst drought to hit the country in two decades.

"Yes," McLean said emphatically when asked if there was a divine hand behind the chronic drought conditions.

"If we want the drought to stop, we have to call upon God because He is the only one that can let rain start to fall."

Other theologians were more reserved with their views.

Reverend Naila Ricketts, president of Prayer 2000, said "God has caught our attention by this drought".

But Ricketts also reasoned that the abuse the ozone layer has received from mankind was also a contributing factor to the drier times.

"The spiritual, moral and ecological principles of God have been rejected. We have manufactured this calamity," he said.

Ricketts argued that crime and violence is a symptom of that turning away. "The shedding of innocent blood in any nation brings a curse upon the land," he said.

Elder at the Grace Missionary Church, Mark Dawes, cautiously said, "The Book of Amos teaches that inclement weather patterns are often a sign of divine judgement on the land."

Dawes shares Ricketts' belief that God might be attempting to get the nation's attention. "Christians need to call the nation to repent and also we must pray for rain," Dawes said.

"It's all part of God's divine plan," said Dunbar, pointing out that the dry times being faced by the country is directly related to prophecy.

On the other hand, Dr Gosnell Yorke, dean of the School of Graduate Studies and professor of religion at Northern Caribbean University, does not think the drought is any form of divine punishment.

He argued that God is not in the business of punishing the righteous with the unrighteous. "He is a God of compassion and mercy not vindic-tiveness and spite," Yorke said.