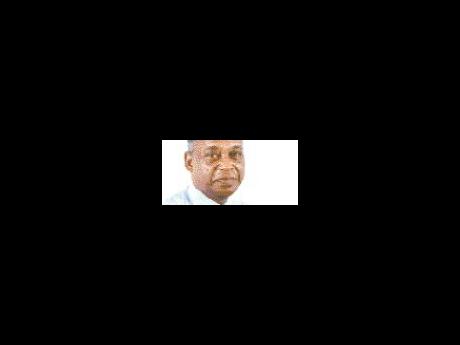 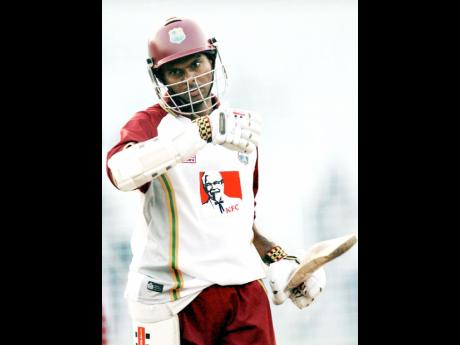 The West Indies ran out 4-1 victors over Zimbabwe in the one-day internationals recently, and with so many people, including the coach and the captain, patting the players on the back and saying "well done", I was almost embarrassed.

After failing to reach 100 runs and losing the Twenty20 match, after losing the first one-day international and scraping through to win the second, and after depending so much on Chris Gayle and Shivnarine Chanderpaul to pull them through, the victory, to me, was no big thing.

The victory was against Zimbabwe, and a weak Zimbabwe at that.

For people like the coach and the captain of the team to behave, therefore, as if the West Indies had just recovered brilliantly and knocked off a good team is enough to make those really interested in West Indies cricket stand up and take note.

Jamaica won the recently concluded regional four-day competition for the third time in a row and, as a Jamaican, I am a happy man.

The West Indies batsmen, the majority of them, are stuck in the 20s and the 30s, in both Test and first-class cricket.

During this past season, for example, the top team score was 462, only four times did a team score more than 400 runs in an innings, and with teams getting past 300 runs only seven times and past 200 only 31 times, there were 22 totals under 200 runs, including an embarrassing 65 by the Combined Campuses and Colleges against the Leeward Islands.

On top of that, while the bowlers, as good as their figures looked, could not get out the likes of Chanderpaul and Ramnaresh Sarwan, Denesh Ramdin and Wavell Hinds in the few matches those batsmen played, the batsmen, and especially so the young, promising ones, could hardly score a run.

Something is wrong, and something needs to be done about it.

With all the talk about marketing and promotion, this past season was a disappointment, and it was disappointing in every aspect, on and off the field.

In coming up with a short tournament, a tournament in which each team played only six matches and one in which six of the seven teams met in one country and played one round of three matches in that country over the same four days, Dr Ernest Hilaire, the chief executive officer of the West Indies Cricket Board (WICB), promised a tough and hard competition which would be enjoyed by the fans.

With so many players missing either because they were on tour with the West Indies team or because they were injured, the tournament was neither tough nor hard; with three matches taking place in one country at the same time and, in many cases, with only a handful of fans on the ground, the people did not support the teams.

Help from the board

The WICB, however, also has a duty to protect West Indies cricket, and in ensuring that it does its duty, the board has a right to select those it believes will represent the people fully and unconditionally.

It seems, however, that while the players and their association want to exercise their choice, they do not want the board to exercise its discretion.