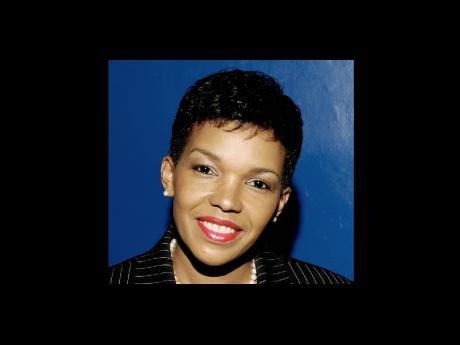 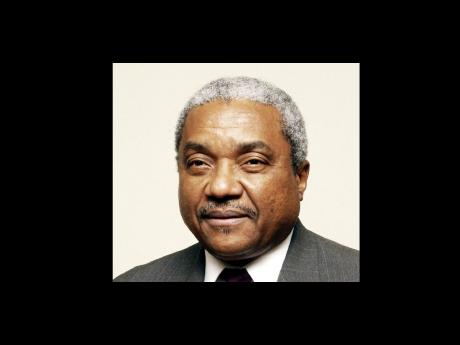 Heartiest congratulations to Audrey Marks on being appointed Jamaica's ambassador to the United States (US). Her appointment to the Ministry of Foreign Affairs and those recently of the daughter of an ambassador and a judge from the Resident Magistrate's court, sets us thinking about the whole concept of appointments to the foreign service. A recent article in the print media sought to associate one of these appointments to that of Miss Carmen Parris. There is, of course, apart from gender, no similarity as Miss Parris was a career civil servant and diplomat with proven mettle in this her sphere of expertise.

Apart from the usual appoint-ment of career officers to ambassadorial posts, it is noted that there are two types of appointments to such posts, that of politicians in semi-retirement or, out of the blue and astonishingly, persons favoured by the political hierarchy but with no obvious anchoring in the specifics required of that post.

The post of ambassador to any of the developed industrialised countries requires a multi-talented and experienced individual who is equally at home with economics, commerce, international politics, international affairs e.g. treaties, a vast range of agreements while being able to be articulate, quick witted and steeped in diplomacy and its many nuances. Our ambassador has to be astute, well informed and not just acquainted with, but comfortable in working effectively in this environment.

In the case of the US, the ambassador's role is more critical and has far wider implications than anywhere else. Every aspect of Jamaican life and national development is related to that country including: the major source of investments, tourist and remittances, as well as commercial imports to and exports from Jamaica. It is the home of the majority of Jamaicans in the Diaspora - reputed to be close in number to the number of our citizens residing in Jamaica.. The government of the US is the major force in the Inter-American Development Bank [IDB], the United Nations as well as its agencies - the International Monetary Fund (IMF) and the World Bank, all crucial institutions to our nation's very survival.

Then there is the matter of satellite and maritime surveillance of our waters, military/police logistical support and partnership in the fight against crime, violence and the distribution of narcotics. And the list goes on and on. Every single item consequent to our relations with the US is of substantial importance to our producers and all our people, so too, to a slightly less degree, it is true for Canada, the United Kingdom (UK), the European Union and the other industrialised countries.

Our representation to the US cannot, therefore, be a casual matter, subjected to an impulse or the euphoria of the moment - like Herod from Salome's dance. This is not just tuxedos/evening gowns, champagne and reception lines, it is much more and far deeper.

It is much more demanding and complex than portrayed in the movies and although its functions are at a distant locale its results are integrally related to individual lives here and the hopes of an entire nation. Politicians in Kingston are hardly likely to understand the vicissitudes and compulsory innovativeness of day to day operations of our embassy in Washington and Tokyo or our High Commissions in Canada and the UK and just what it takes to produce the work that they see. It's easy from that perspective to take decisions and expect that all will be well.

Industrialised countries have well staffed and financed embassies overseas supported by intensive support at home. It does not matter who President Obama sends to Jamaica, the quality of its output remains consistent. In Jamaica's case, all our missions are insufficiently staffed both in numbers and the range of expertise necessary; and the Ministry of Foreign Affairs in Kingston itself, is unable to offer immediately the range of expert support required from time to time. As such, it becomes an imposition to the staff in those missions which have to carry on their shoulders the additional weight of the usual one-dimensional political choice as head of mission.

We ought by now to have arrived at the point where we realise that we should be using parliament in a much more objective fashion to really seriously discuss issues. And the appointment of persons to important overseas posts should be determined from recommendations sent to a sub-committee of Parliament and not the deter-mination of an individual and the acquiescence of a willing-to-please minister.

Errol Hewitt is an ICT consultant. Feedback may be sent to columns@gleanerjm.com