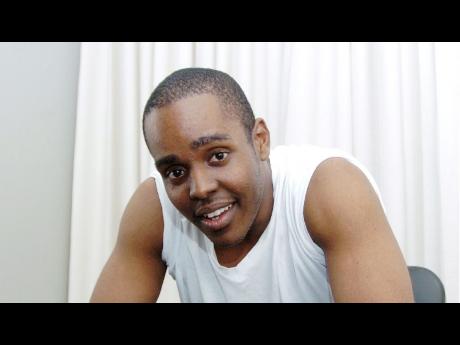 It's been an interesting few days to say the least, so here goes. Champs came and went and maroon and gold rules the colour scheme. Wolmer's Boys, who hadn't triumphed since 1956, and Holmwood, eighth straight title, showed all the grit, determination and heart that you need to win.

I think it's refreshing that somebody other than 'Ketchman College', 'Clobberbar' and 'Janga College' won the boys title. As for Holmwood, I don't mind dynasties if it's a team I like and I got nothing against Holmwood. I just wonder what all the people who had their cologne confiscated at the National Stadium were thinking. Sweat and kus-kus don't mix!

Anyway, as we expected, Haitians came to our shores and not via cruise ship or Air Jamaica. Almost inevitably, after a week, we had to send them back. According to the Government, what was in the relief fund couldn't allow us to keep them any longer. Some people would think we were cruel but, the truth is, I'm not sure we had a choice. It's not like we can send them somewhere else because entry would be dependent on that country's laws. We can sympathise and help out when we can, but right now, long-term stay arrangements may not have been a viable option. And we certainly couldn't just put them back out to sea, so back home was the only option. It look haaad, but ah so!

Furthermore, at the risk of sounding unsympathetic, we've got a few things to worry about on our own shores. Like the fact that the land of wood and water is fast becoming the land of everything but water. New water restrictions are coming because of the worst drought in 20 years. Ouch! So all those who like long showers, figet it! Learn fi splash up! Wash the car with the hose? Nope! Get two bucket, one with soapy water, one without (fi rinse).

Bottled water man mek a killing now. The farmers have been bawling for years, so now the Corporate Area folks are understanding just how it feels. I'm thirsty already.

Had to end with a shout-out to pop star Ricky Martin, who came out of nowhere leading up to the 1998 World Cup and became a big star. He recently 'revealed' he was gay. The only thing is Ricky, it's hard to reveal something that everybody else already knew. I've got no problem with Ricky, never did. It's his life. I'm just saying, next time you make a revelation son, make sure it was a secret to begin with.

I've given enough trouble for one day. Later.

Tell me who you were cheering for at Champs at daviot.kelly@gleanerjm.com