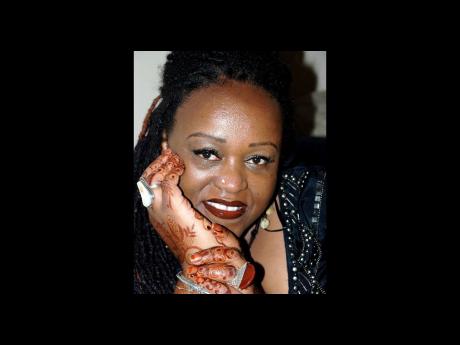 It's interesting how the well rinsed-out question, 'what do you do?' has worn so thin lately. Over time, we've all cultivated automated responses that are probably, for many, as threadbare as the foibled intention of the person asking.

For those who are on automated response, it's likely that each time someone approaches you at a cocktail function or at an en vogue speed networking event, the 'what do you do' question sparks an uncomfortable feeling deep down in the soul.

The discord that vibrates through our bodies at lightening speed as the automated response escapes our lips is a sure-fire signal from nature's intelligence that asks us to take a second look.

Usually, a look could be a glance or a glimpse of a deep-seated wish that languishes in dreamland. It stays intangible because even the idea that we could be 'doing' something else is too scary to grasp. A 'something else' that really excites us, invigorates us and has us leaping out of our beds every morning with gusto.

I've been pondering why society makes it so difficult for us to access and then accept our soul vocations. Surely, life was made for living! In ancient societies, joyful, harmonious living based on your soul vocation was a generally accepted norm.

Modernity has offered us social boxes where we mute our expansive dreams. Some evolution when our lives feel so fragile and rock at the foundation in the face of the slightest uncertainty!

Last week, while sitting at a show presented by South Africa-based Jamaican word-fundi, Donna Smith, the audience was immersed in Smith's soul vocation.

The Archetypal poet as she calls herself, it was clear that as she invited us to join her as she walked down the streets of her life journey. In presenting the Spoken Word for the Soul concert, Ms Archetypal picked up the gauntlet and was striding confidently along inspiring those in her wake.

It took great courage for Smith to reveal her vulnerable moments, told in aching simplicity and aplomb. Through unbridled honesty, she sauntered humanely through potholes, up hills and through many gullys that bring her to this place where she can wear her heart on her sleeve. Many in the audience revealed that Smith's invitation was received as a pillow of comfort, laughter and tears of pain and joy!

Though Smith has been on the underground poetry circuit for the past 10 years, this show, packaged as a concert, was her debut outing.

Poetry is a voice from de heart - one of de ways in which I play my part," says Smith as she opens up her heart to ours.