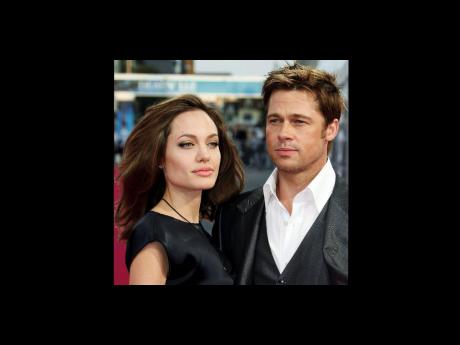 Angelina Jolie and Brad Pitt visited Bosnia yesterday, intending to spotlight the plight of 117,000 people who have not been able to return to their homes, even though the Bosnia war ended 15 years ago.

But they tried to do so while evading the spotlight themselves: there were no reported media sightings of the celebrity couple.

Jolie, who has been a UNHCR ambassador since 2001, will visit projects meant to help Bosnians who cannot return home, either because their homes have not been rebuilt or the infrastructure in their villages has not been repaired.

Some 7,000 people live in dozens of refugee centres throughout the country. The other 110,000 live primarily with relatives or in rented housing.

Jolie is currently filming The Tourist with Johnny Depp in Italy.