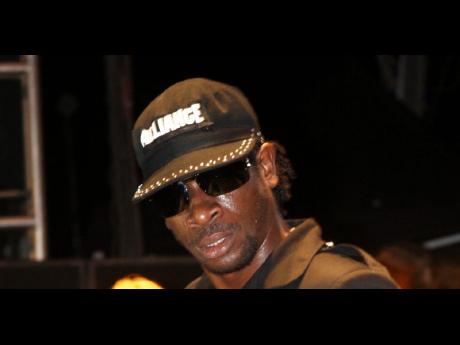 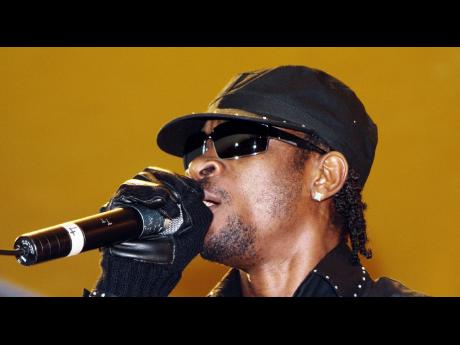 The troubles facing popular dancehall star Bounty Killer are mounting. Less than one week after the United States Embassy in St Andrew indicated that he was among five Jamaican entertainers to have their visas revoked, the 38-year-old has found himself in more trouble with the law.

It is alleged that on March 25, Pryce's female companion decided to end their three-year relationship. He reportedly refused, and attacked her.

A report was made to the police and, following investigations, a warrant was issued for his arrest.

Investigators say that when Pryce was being processed at the Constant Spring Police Station yesterday morning - in keeping with standard police operating procedure - he was allowed to make a telephone call.

According to the police, Pryce used that opportunity to call the complainant and threaten her life in the presence of the police.

He was subsequently refused station bail and booked to appear in the Corporate Area Resident Magistrate's Court tomorrow.

This will not be Pryce's first time appearing in court on accusations of abusing a woman.

In 2009, the entertainer faced the same Resident Magistrate's Court to answer to charges of assault occasioning bodily harm on a woman who was said to be pregnant.

At that time, it was alleged that Pryce was partying at a popular nightclub in New Kingston when he saw the complainant and said, "Wha yuh a do yah!" He then allegedly shoved her in the chest and punched her in the face and all over her body.

It was further alleged that his friends joined in the attack before the woman was rescued by patrons.

That charge was dropped after the complainant told the court she did not wish to proceed.

Pryce is also now before the Gun Court on a charge of unlawful wounding and illegal possession of a firearm following a September 2007 altercation with an off-duty policeman in New Kingston.

He is also facing a judge in the Traffic Court on several counts of reckless driving and other traffic violations, including refusing to submit to a breathalyser test.

The star, who has been close to the top of the local dancehall industry for more than two decades, has also faced drug charges as well as charges of using profanity onstage.