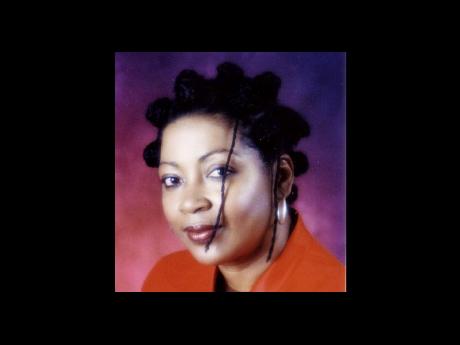 Rastafarians from all walks of life and geographical locations, and their supporters, gathered in Jarrett Park on Friday, April 2, to mark the 47th anniversary of what has come to be known as 'Black Friday', that day in April 1963 when, according to the late Ras Junior Manning at a press conference in April 2007, "Rastas (some from of Coral Gardens, St James), were wrongfully blamed and suffered innocently" for a crime they did not commit.

I was there in Jarrett Park last Friday, and it was very moving to hear the testimonies of the elders who experienced April 1963. There are two competing narratives of what transpired. In The Gleaner's account of the Coral Gardens incident, which was published on April 13, 1963, it was reported that a gang of Rastafarians, armed with machetes and daggers, launched a Holy Thursday rampage that left eight men, including two policemen, dead. But Rastas have claimed consistently that they were innocent of the charges and were undeserving of the persecution that followed.

Rastafarian elder, Bongo Ashley, has pointed out that "what happened was the result of a land dispute between some 'comb-some' (men with beard but no locks) and landowners in Rose Hall...Rastas got the blame, but we had nothing to do with it."

In trying to rationalise why the state literally declared war on Rastas at the time, forcing some to either cut their locks or flee into the mountains to hide, Bongo Ashley, who was himself beaten and jailed at the time, said there was a general fear at the time that Rastas wanted to overthrow the Government; and because they misunderstood what Rasta was about, they welcomed the opportunity to try and crush the movement". From all reports, many were rounded up, shorn of their locks, beaten, jailed and/or killed.

For years now, rastas have been calling on the Jamaican Government, Jamaica Labour Party and People's National Party alike, to apologise for what transpired on April 11, 1963 and to make the appropriate compensation. Ras Junior Manning stated this quite clearly in 2007: "we are seeking an official apology from the government, reparation for the injustice, and a correction of the records to reflect what really happened."

Staunch reparation supporter, Minister Mike Henry has already issued his personal apology. As we approach another April 11, surely it is now time for the state to follow suit?