Salisbury: forgotten but not lost 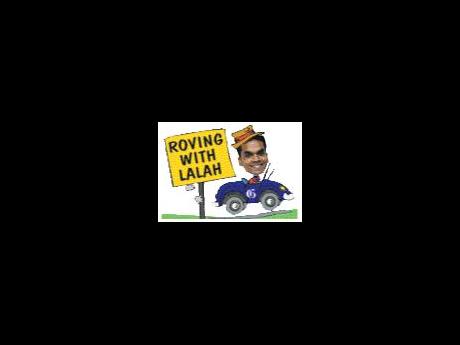 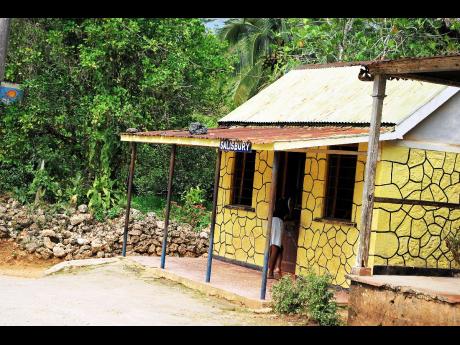 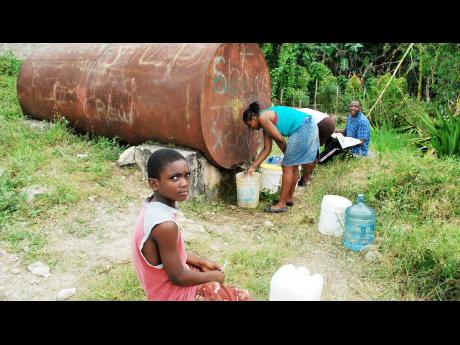 Residents of Salisbury collecting water at the community tank.
1
2
3

I didn't realise it at first, but the community post office I was about to enter in Salisbury, St Ann was also the post mistress' home.

"Please to tek off yuh shoes," said the portly woman as I stepped inside. It was very small with a bed in an adjoining room. The post mistress, a large scale and a box with about a dozen letters were the sole occupants of the tiny space. Little else could have been accommodated there anyway. I told the woman, who was wearing black-framed spectacles and a blue suit that looked smart enough to be a military uniform, my name. She remained silent for a second. "So what yuh doing around here?" she asked, finally. I told her I was visiting to find out what life was like in Salisbury.

"Oh ok. Well I going to ask you if you can come back a little later. Is the busy time right now, so I can't really stop and talk, but if you come back later we can have a talk," she said, ushering me back through the doorway. Before I knew it, clunk, the door was closed. For the busy period, things sure were quiet.

Back on the one dusty road in Salisbury, I came across three women having a chat in the shade of a naseberry tree.

"Hey come here," said the younger of the two. She had curlers in her hair and a big red pimple on her nose. The other woman had darker skin and a single hair growing on her chin. "Is you come fi fix Miss Palmer water tank?" asked the woman in the curlers. I told her I wasn't. "Den ah weh dat man deh?" she said mainly to herself.

I asked her what had happened to Miss Palmer's water tank. "It pop down 'bout two week now and she cyaah find nobody fi work pan it. True mi see yuh and yuh nuh beknowing to mi, dat mek mi ask if it was you who come fi look pan it," she said. I asked the woman with the darker skin if she had lived in Salisbury a long time. "Born and grow right here," she said. "Mi know mi look young and fresh, but is long long time now mi deh here ah banga banga," she said.

I asked her what life was like there. "Is what yuh see in front of yuh, not a blooming ting nuh gwaan. Salisbury deh behind God, so most people nuh come around here edda dan those who live here," she said.

The two women nodded in unison. I spent a while longer with the pair, then told them I would walk further up the hill to see if I could find someone else to speak with.

"All right darling, walk good," said the woman with the curlers. The other woman waved goodbye.

Maybe 15 minutes later, I found myself walking up a steep hill. It was the kind of hill that caused you to bend forward while climbing. There were lots of craters in the road, which at some point, it seems, had been paved.

I heard voices nearby and a loud burst of laughter. Soon I came across a small group gathered around a rusty water tank. There were three women filling bottles with water from the tank, while a boy and a man in a blue shirt sat watching, nearby.

I asked about the water tank.

"Yes man. This is how we have to get water. Most time we will have drum wid water but because it nuh rain since how much month now, we have to pay fi full up di tank," said one of the women, bending over a bucket. The man who was now flipping through a newspaper looked up. "It hard man, it hard," he said, then went back to his newspaper. The women told me that the community didn't have piped water supply but things were particularly bad because there had been no rain in months. "It dry bad brah, dry bad," said the boy, shaking his head.

Salisbury's farmers grow corn, pepper and potato and the drought has caused them added stress. "Everyting dry up. We haffi have all Wednesday and Thursday church service fi pray fi rain. It crucial bad," said the woman standing over the bucket.

I asked the group what life was like in Salisbury, the water issue notwithstanding.

"It all right, man. Salisbury is what yuh call rural Jamaica but is all right wid we. Di whole ah we live wid we one another without nuh fliction," said another of the women. "We live in peace and quiet up here. We nuh have nuh time fi stress."