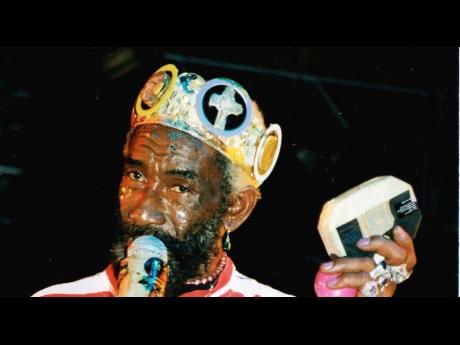 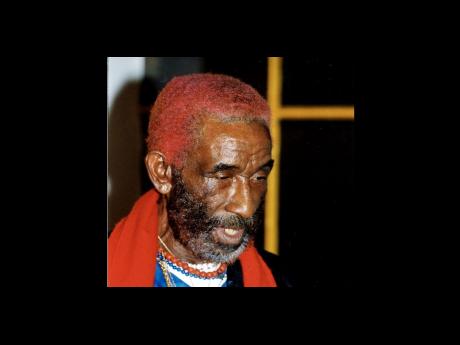 The collection is part of a massive reissue programme by the London-based label.

The songs are drawn from the mid to late 1970s when Perry was arguably the most prolific music producer in reggae and Jamaica.

During that period, he released numerous songs that not only influenced a new generation of reggae musicians, but caught on with the British punk movement.

A statement from Trojan said the multi-song set would include extended versions of some of the biggest hits from Perry's Upsetter label. They include Curly Locks by Junior Byles, War Ina Babylon by Max Romeo and Police And Thieves, a massive hit in Britain for singer Junior Murvin in the summer of 1976.

The Trojan Perry set is the latest in a series that also includes similar projects by Desmond Dekker, Millie Small, Dave and Ansell Collins, and Bob Andy and Marcia Griffiths. Each of those artistes struck it big in Britain with rock steady and reggae songs during the 1960s and early 1970s.

Born in the district of Kendall, Hanover, in March 1936, Perry worked with established producers Clement 'Coxsone' Dodd and Joe Gibbs before branching out with his Upsetters label in 1968. His eccentric production techniques made him a favourite in the underground music scene in Britain where songs like Curly Locks and War Ina Babylon found favour with first-generation Britons of Caribbean descent, and white British youth.

His success in that market peaked in 1976 with the release of Police And Thieves by Murvin, a former lounge singer from Portland. It not only entered the British national chart but was covered the following year by The Clash, an emerging punk band.

Perry would later work with The Clash, producing their song, Complete Control.

He also worked with other British acts including singer Robert Palmer.

Now 70, the diminutive Perry lives in Switzerland and still records and tours. His celebrity has grown considerably in the last 15 years.

He has collaborated with punk/hip hop group the Beastie Boys and won a Grammy Award for Best Reggae Album in 2003 for Jamaican E.T.

People Funny Boy: The Genius of Lee Scratch Perry, a biography by American author David Katz, was released in 2000.