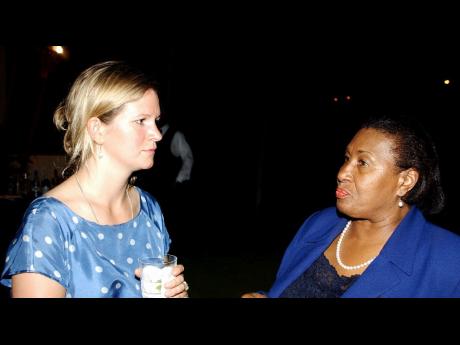 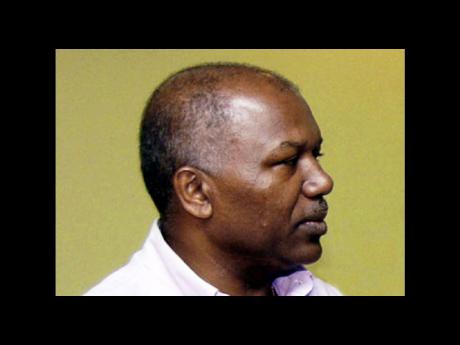 Justice Minister Dorothy Lightbourne said the country has had to follow the dictate of the powerful bloc of countries in order to benefit from grant funds they have provided.

"The conditions have to do with fighting corruption," Lightbourne told Parliament last week during the sitting of the joint select committee.

She said the Jamaican government had been told to put in place legislation to fight corruption and to improve the justice system.

"They have said we should increase judges and we have brought on one judge," Lightbourne said.

Central St Mary Member of Parliament Dr Morais Guy brought attention to a notation in the 2010/2011 Estimates of Expenditure which read: 'One additional judge has already been hired to meet the European Union condition."

"I would be happy if I am told that this is just a wrong choice of terminology because I cannot see how they are imposing conditions on the sovereign country of Jamaica," Guy said.

Lightbourne then responded: "I am glad you are concerned that we are a sovereign country."

She said the EU had given Jamaica money that will go toward improving its justice system and has set out some guidelines. However, there is no line item in the Budget which indicates the grant funds being given to Jamaica by the EU for justice improvement.