8 more railway landholdings on the market 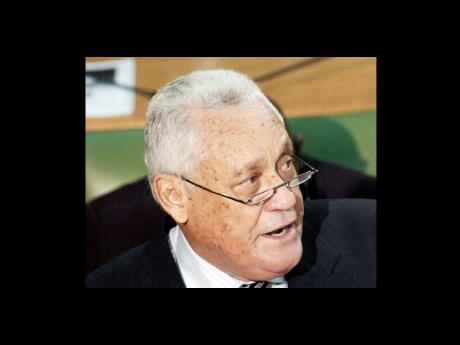 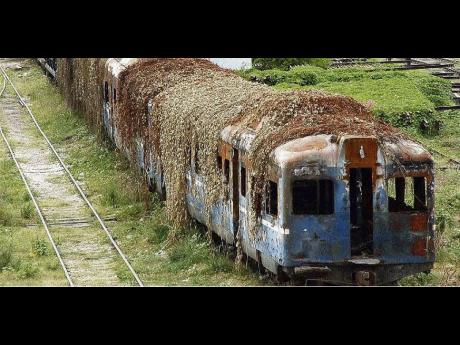 This 2005 picture shows the state of a train and the railway beside it in downtown Kingston. - file
1
2

Government has placed eight more properties owned by Jamaica Railway Corporation (JRC) on the market, bringing the total to 13, but says the land sales, which have already brought in close to half a billion dollars, should not be read as a retirement of plans to revive rail service.

"There are a number of valuable properties, owned by the railway corporation that are not being utilised; some now taken over by squatters," Minister of Transport Mike Henry told Wednesday Business, "but none of those to be sold will affect our plans to rehabilitate rail."

Five other JRC properties have already fetched J$445 million, the Office of the Prime Minister announced earlier this year.

Two weeks ago, on March 28, the Transport Ministry also invited bids on lands for sale on Harbour Street and Industrial Terrace in Kingston; Summerfield in Clarendon; the Fishing Complex in Montego Bay; and properties in St Catherine, located in Port Henderson and Spanish Town.

Transport sources say, the planned divestment of two other properties in Portland, on West Palm Avenue in Port Antonio and at Rodney Hall — rounding out the current list of eight on the market — is an indication that rail service would not be immediately extended to that end of the island were Jamaica to finally tie down an investor in trains, but "was not ruled out altogether."

Previous negotiations with India, and exploratory talks with China have gone nowhere, but rail remains a part of the government's multi-modal transport plan.

The transport source said more JRC properties will go on the market, specifically those lands that do not affect the logistical plans for rail.

When the rail service returns, the source said, it will launch in central Jamaica.

The first phase of the resuscitated railway will link May Pen and later Vernamfield in Clarendon to Kingston, terminating at the Logistic Centre at Tinson Pen.

Phase two will open a transport corridor between May Pen and Montego Bay, including spurs to Spanish Town and Ewarton in St Catherine.

The plan, as outlined in the Transport Ministry's 20-year multi-modal transport programme, covering 2009 to 2030, includes 50 railway stations, of which 10 are to be developed as cargo hubs.

The viability of rail is premised on speedy, bulk cargo movement, and the plan references only Clarendon, St Catherine, Montego Bay and Kingston.

Jamaica's rail service has been dormant since 1992, but the company maintains an office on Barry Street in the downtown area of Kingston. Its general manager is Owen Crooks and chairman, Harold Brady.

The bids on the eight land parcels, which together amount to 564,962.11 square metres or 6.08 million square feet, are to be delivered there by April 30.

The largest of the parcels is a 460,600 square metre stretch at Port Henderson, on which sits the historical Rodney Arms. The second largest, 20,000 square metres, is unoccupied property to the east of Industrial Terrace in Kingston.

Real estate experts say unimproved property at Industrial Terrace is worth about $10 million per acre. Quotes for the others were not immediately available.

JRC's income in the past two decades has come mainly from rental of its assets, and its lines, which are used by bauxite/alumina miners to move their produce to ports for shipment to export markets.

But the recession has taken significant toll on the bauxite sector, prompting the closure of some operations and the scaling back of others, further crippling JRC's ability to continue as a revenue-generating entity.

Russian-owned WINDALCO, for example, last week exited bauxite production and laid off 762 staff, but will retain 257 contract workers only to continue agricultural and land restoration projects.