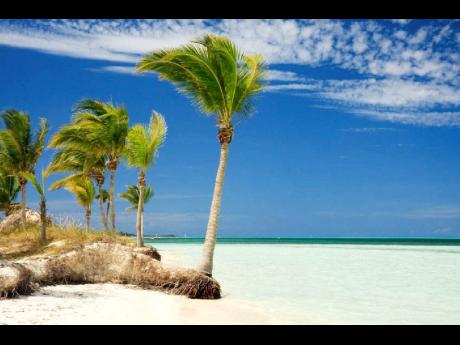 A stalled mega-resort in The Bahamas seems back on track after a Chinese bank arranged a US$2.5 billion financing deal, a boost for the archipelago whose tourism-dependent economy has been slammed by the global slump.

The deal with Chinese investors has given new life to the Baha Mar project, an ambitious complex that was put on ice two years ago when US casino operator Harrah's Entertainment Inc pulled out of the project because it took too long to organise.

Word that Baha Mar had signed a new financing deal was good news for Bahamian tourism officials, who said the resort would be a boon for the island nation, whose tourism economy has been hobbled by slashed occupancy rates during the recession.

"From a tourism development point of view, we're just thrilled that the project is moving ahead on a good track," said Frank Comito, executive vice president of the Bahamas Hotel Association.

The new resort would compete with Atlantis, an established mega-resort that covers three-quarters of Paradise Island, an 800-acre island just off Nassau, the Bahamian capital.

The Baha Mar deal, which had been negotiated with Chinese investors since April 2008, includes labour from China State Construction Engineering Corp, which would assume a minority equity interest. Baha Mar says it will "hire as many qualified Bahamians as possible to work on the project".

Ultimately, the development company expects the resort to create some 8,000 new jobs for Bahamian workers across all sectors of the hospitality industry.

Baha Mar said it plans to break ground on the resort later this year. It is scheduled for completion in late 2013.

Construction start dates are subject to approvals by the governments of the Bahamas and China.

The office of Prime Minister Hubert Ingraham did not immediately return calls for comment, but Izmirlian said Baha Mar has enjoyed "unceasing support" from the Bahamian government.