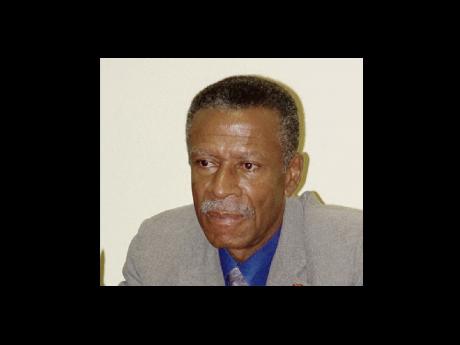 The International Monetary Fund (IMF) on Friday approved Grenada's request for US$13.3 million to help the government boost growth and strengthen the island's business climate.

The funds, including US$1.9 million up front, will be disbursed under the Extended Credit Facility (ECF) over a three-year period.

The new arrangement is designed to help the Tillman Thomas administration in St George's to cushion the effects of the global crisis and support the country's agenda of economic reforms, including reducing vulnerability in the financial sector.

Murilo Portugal, the IMF's deputy managing director and acting chair, said the global economic crisis has had a "significant adverse impact" on Grenada.

The collapse of the Trinidad and Tobago-based CL Financial Group has increased financial uncertainty, warning that it can have fiscal implications, he added.

Portugal said the island's government was continuing to focus on coping with the impact of the external shocks, while laying the foundation for fiscal consolidation and growth over the medium term.

"The authorities have taken appropriate actions to improve expenditure control and ensure timely debt-service payments. They are adopting a three-year rolling budget with explicit annual targets on the public debt-to-GDP ratio," the IMF official said.

Grenada's banking sector has remained resilient and the government has made 'important progress' in strengthening the capacity for nonbank financial supervision and regulation, including the enactment of the new Insurance Act.

It is also working closely with regional governments to contain the fallout from the collapse of the CL Financial Group, the IMF said.