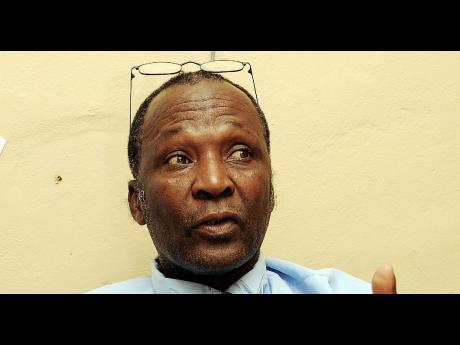 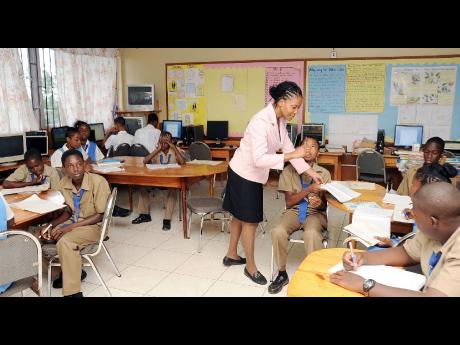 Principal of the institution, Irvin Small, said the school continues to actively compete in various activities, as it tries to live out its motto, Crème de la crème - cream of the crop.

He boasted about the many achievements of the school, saying the institution had recently made its mark by reaching the semi-finals in the KLAS sports debating competition and the 2010 Jamaican Mathematical Olympiad staged by the University of the West Indies.

The principal said the school had seen improved results in the CSEC examinations.

"In the science department, we used to get very low passes, with 10 per cent passes or less. Those moved up to a high of 94 per cent. There are even some subject areas that we get 100 per cent passes. So last year we did exceptionally well, way above our expectations," he added.

But amid the achievements, there are problems. Space, for instance, has become a challenge so difficult to deal with that it has begun to hinder the smooth flow of classes.

"Some areas that are not meant for classrooms we still have to use them. We would do well with at least another 10 classrooms," lamented Small.

As an example, Small pointed to a group of more than 30 students housed in a small cubicle which, he said, was not conducive to learning. That class is one of those preparing for the CSEC examinations.

The principal also pointed out that a lack of resources was crippling some operations at the school.

Some 10 per cent of the school's population is reading below their grade level, and Small said sufficient resources were critical to addressing that.

But despite the odds, Small said he would be recruiting experts to assist with improving reading levels.

"The two teachers that we have for reading are really overwhelmed with work, so we plan to have a literacy programme when school breaks (in summer). We will have experts from outside coming in to give the students the help they need," he declared.

The principal noted that the aim was to achieve 100 per cent literacy.