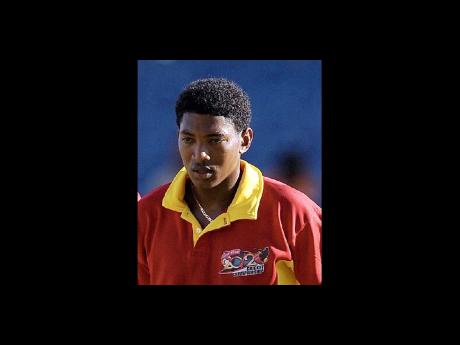 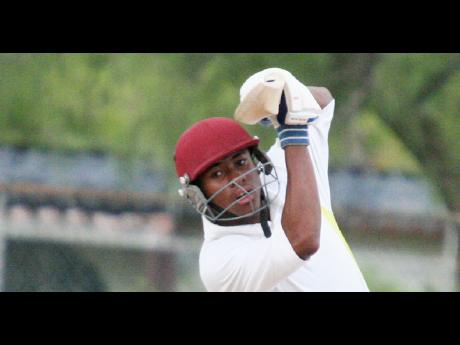 Marshall, a left-handed stroke player, whose glovework also helped Jamaica capture the regional Under-19 double, is expected to replace Donovan Pagon, while Santokie, who has been in and out of the national set-up, is down to replace young leg-spinner Akeem Dewar.

Pagon, it is understood, is being rested as part of the national selectors' rotation policy for the Festival, which also includes Canada and the West Indies, while Dewar is slated to depart the island tomorrow for Barbados, where he will undergo screening for the West Indies Cricket Board's inaugural High Performance Centre.

The Centre, which will be opened in the summer, will accommodate 15 of the region's best young cricketers after the screening, which involves four players from each territory.

Dewar, who claimed four wickets on debut against Ireland last weekend in the Festival's opening and only three-day encounter at Chedwin Park, will be joined on the trip to Barbados by batsmen Horace Miller, Nkrumah Bonner and Andre Creary.

Miller batted at number four in the Ireland game, while Bonner was a member of the Jamaica's 13-man squad. Creary is Jamaica and the West Indies Under-19's outgoing captain.

"We are trying to give everybody a game and continue to look at players. Hopefully, if either Santokie or Marshall is given a chance they can grab it with both hands so that if they are called upon in the future they can make an impact," said Jamaica's captain, Tamar Lambert.

"The game should be a lot more difficult as Ireland have been playing a lot of one-day and Twenty20 internationals recently and should be much more sharper," he added.

Ireland, in the meantime, could make a few changes to their starting 11 as though the three-day game ended in a draw, they were outplayed for the most part by the hosts.

Jamaica will play Canada in another one-day game at the same venue tomorrow, before closing out their schedule in the Festival with Twenty20 matches on the weekend against the same teams at the Trelawny Multi-purpose Stadium.

The West Indies, who are slated to arrive in the country tomorrow, will also bow into action at the same venue on the weekend with Twenty20 games against Canada on Saturday and Ireland on Sunday.

The West Indies and Ireland are both using the Festival as a warm-up ahead of the ICC World Twenty20 championship, which will be held in the eastern Caribbean later this month.