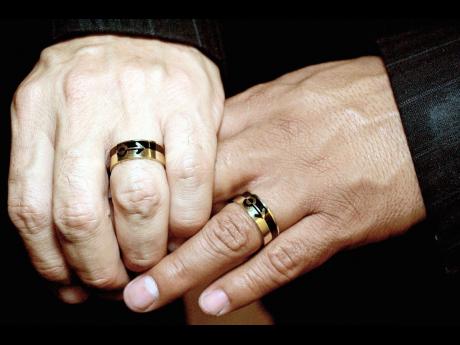 A United Kingdom travel website has placed Jamaica atop a list of five destinations that gays should avoid.

The website, Cheapflights.co.uk, lists Jamaica along with Fiji, Poland, Nicaragua and Mauritius as countries that are not friendly to gays.

"Believe it or not, there are still several places in this modern world where being gay is actually illegal and can result in abuse, and even arrest in some cases.

Meanwhile, Cheapflights.co.uk lists Los Angeles, San Francisco, New Orleans and Provincetown in the United States; and Amsterdam in the Netherlands, as the top five economic and enjoyable destinations to visit.

Cheapflights.com boasts of being able to provide the best shopping-comparison engines for consumers making domestic and international trips.

Jamaica has been placed on various blacklists by gay-rights groups which have argued that the country has not demonstrated tolerance to diverse sexual orientations.

The country's prime minister, Bruce Golding, has said gay advocates are "perhaps the most organised lobby in the world".

Golding has also made it clear that Jamaica's Parliament would not recognise same-sex marriage or same-sex unions while he was in power.

"I make no apology in saying decisively and emphatically that the Government of Jamaica remains irrevocably opposed to the recognition, legitimisation or acceptance of same-sex marriages or same-sex unions," Golding said last year as he piloted the Charter of Rights through the Parliament.