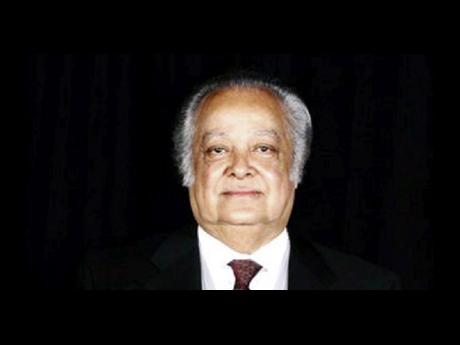 Prominent Caribbean statesman Sir Shridath Ram-phal says the recent election ruling in Antigua and Barbuda is a "a positive development for the rule of law" although he is expressing concern about the length of time it took for the judge to hand down her verdict.

The governing United Progres-sive Party (UPP) has successfully applied for a stay on the ruling and plans to appeal the landmark judgement.

"I think it's an exciting time and perhaps the judge in the Antigua case has breathed a breath of fresh air into the whole process and established a role for the courts in this vital area of governance," Sir Shridath said in an interview with the Caribbean Media Corporation (CMC).

But the former Commonwealth secretary general said he is worried that it took a year for the ruling to be made.

"In the jurisprudence with which I grew up, it shouldn't take a year for election matters to come to this point - it used to be that election petitions had priority over all other litigation for obvious reasons, because these are matters that should be settled right away," he told CMC.

"Now, here we are a year away from elections and talking about going forward into a Court of Appeal process. There is something of a problem there in terms of time but it surely is a good thing that the judges of the region are enforcing the law wherever the chips fall and that is not peculiar to Antigua. That must be good everywhere," Sir Shridath added.

If Justice Blenman's ruling stands, both the government and the opposition - led by former prime minister Lester Bird - will control seven seats each in the 17-member Parliament. The other three seats would be vacant and have to be filled either through by-elections or a fresh general election.

The regional statesman, who also served as Guyana's attorney general under the government of Forbes Burnham, said while he was pleased that the matter was being settled in the courts, he stressed that the legal manoeuvrings should not be used as a stalling measure.