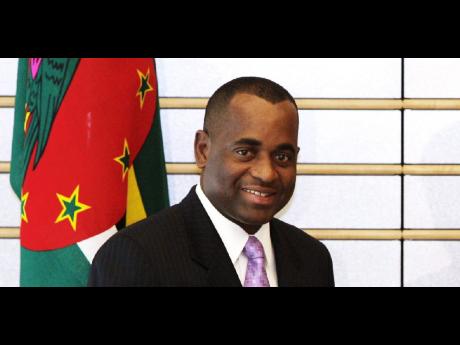 The Dominica government says it will review its economic citizenship programme after Britain said it was contemplating imposing visa restrictions on citizens.

London said it would enter a six-month period of detailed dialogue with the governments of St Lucia and Dominica to examine what actions will be taken to address the concerns and mitigate the need for the introduction of a visa regime.

But Prime Minister Roosevelt Skerrit said that his administration has already taken steps to have the indiscriminate sale of Dominican passports curtailed in an effort to deal with the problem.

"We should pay closer attention and demand more information from persons applying for Dominican citizenship. Over the last several months we have been very strict in respect to the granting of citizenship to persons who applied," he said.

Skerrit warned further that "it is going to be very difficult for persons to obtain citizenship.

The United Kingdom Home Office said that during the six-month period, St Lucia and Dominica will need to demonstrate a genuine commitment to put into effect credible and realistic plans, with clear timetables, to reduce the risks to the UK, and begin implementing these plans by the end of the dialogue period.

Skerrit also called on nationals to play their part in addressing the problem after the British High Commissioner for the Eastern Caribbean, Paul Brummel, said that immigration breaches and abuses by St Lucians and Dominicans had led to new position by London.

"You cannot leave Dominica, go to the UK with the intention of working and pretend that you are going to visit friends and relatives. This kind of action on the part of our citizens can cause unnecessary headache for the government and we need to be mindful of those things."