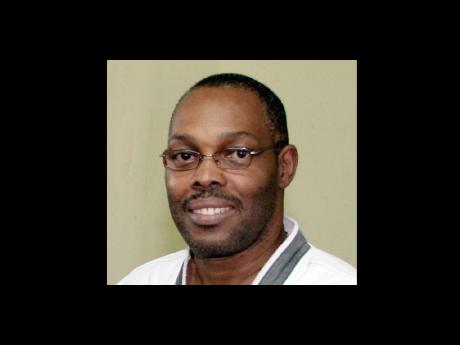 Along with master Orange, founder of Sidekicks Taekwondo, sixth-degree McDowell is the only other master instructor in the martial arts style, which started in 1984.

"He came here to test some of my students for fourth degree, as my promotional authority did not extend to taking someone to fourth degree because I was fifth degree," explained McDowell, who switched to Orange's Sidekicks Taekwondo in 1988 and operates a school at the Young Men's Christian Association on Hope Road, St Andrew, with more than 60 students.

"Prior to my sixth degree, as a fifth degree I could only grade up to third degree," McDowell pointed out.

Doing out of love

After King resigned from teaching tae kwon do full time to concentrate on his business, McDowell continued at the location out of love for taekwondo and the 'Y's' volunteer-activities programme.

He ran the school on his own, without continued guidance from a senior instructor or master, until meeting Orange in the summer of 1988.

When Orange resigned from the American Taekwondo Association and started Sidekicks, McDowell and his students remained loyal.

"All of my children do tae kwon do - two sons, Kevin and Phillip being black belts, and daughter, Kristen, 14, a green belt," said McDowell.

His other son, Maurice, died at age 19 of systemic lupus last July. He was a first-degree black belt.

"The politics with martial arts is difficult, the individualism and discrepancies with how instructors handle stuff.

"I think martial arts is a straightforward thing. You train to keep fit, learn the various tenets and live by them.

"The same tenets they should live by, when you look at it, you have to question what's happening. I stay with Sidekicks because of its concepts. It seems to follow what martial arts are supposed to be," he said.