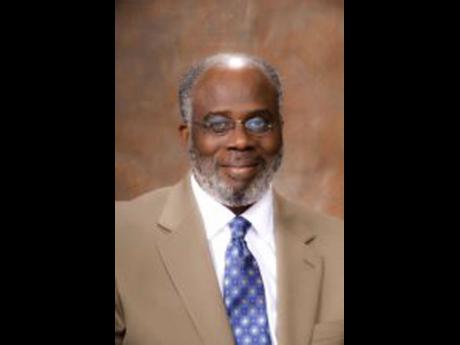 Dr Euric Bobb has resigned his seat at Lascelles deMercado & Company Limited, effective March 31, making history as one of the shortest directorships on a Jamaican corporate board.

Bobb, who joined the board after Lascelles' March 4 annual meeting, served for less than four weeks. He would have made the 13th member.

The former central banker's Jamaican exit follows his resignation as chairman of CLICO Trinidad Limited the week before for undisclosed "personal reasons".

Within a year, he has quit three CL Financial-related entities, as the troubled conglomerate and its subsidiaries go through a restructuring and reorganisation that have so far cost taxpayers TT$2 billion, backed by bond issues by the government of Trinidad.

Bobb, a former governor of the Central Bank of Trinidad and Tobago, was tapped by Trinidad finance minister Karen Nunez-Tesheira back in February 2009 to oversee the cash-strapped insurance group during its restructuring.

Lascelles is the last known major acquisition of CL Financial before the group went bust in January 2009.

Throughout his career, Bobb has worked for the World Bank in Washington, and also rose to the position of chief in the office of the presidency at the Inter-American Development Bank.

No immediate replacement for Bobb was announced.