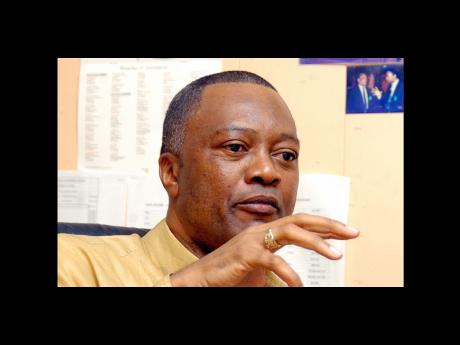 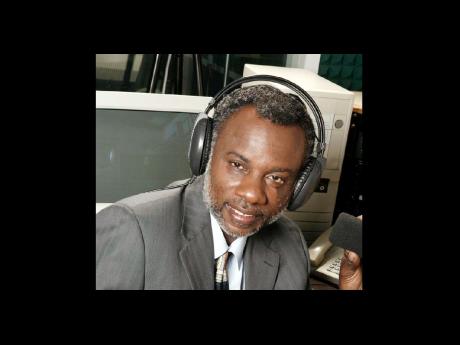 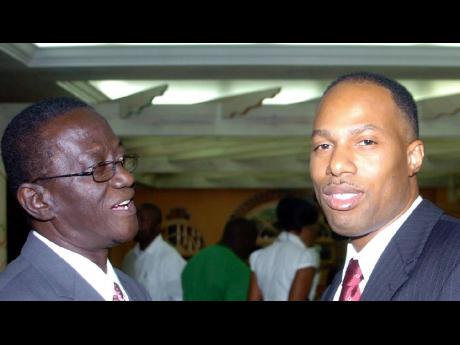 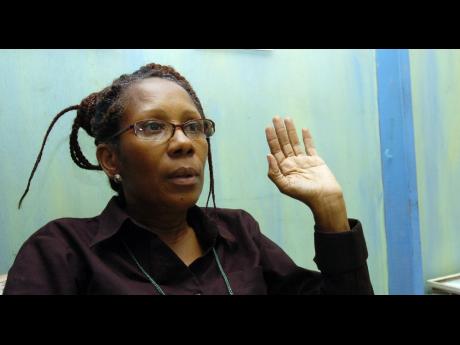 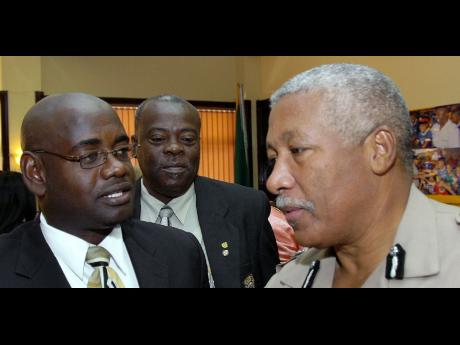 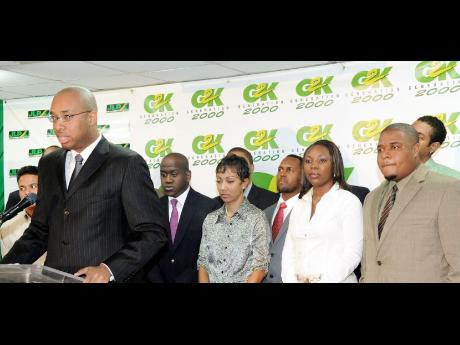 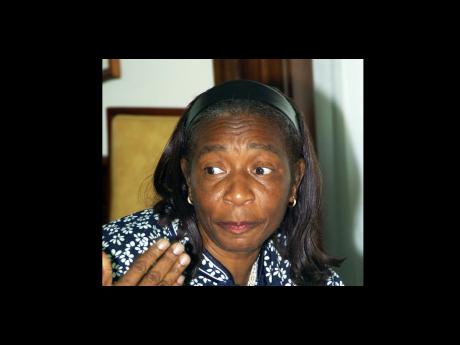 What do you thinkof Audley Shaw's Budget presentation?

I was disappointed that there was nothing in the presentation by Mr Shaw to encourage development. Maybe that will be addressed by the prime minister when he makes his contribution to the debate.

I was also disappointed that the finance minister gave no indication as to how the Government will treat the seven per cent salary increase that it failed to pay to public-sector workers for the 2008-2009 period.

Mr Shaw's presentation had no central theme and no focus. The minister failed to address anything related to economic growth, all he did was point to what was proposed under the IMF agreement without saying how it would be achieved.

There is no doubt that Jamaica is in a tight spot economically but I'm relieved that the minister of finance, Audley Shaw, has his hands on the steering wheel and it shows that Jamaica is headed in the right direction.

The fact that there are no new taxes is a positive but there is a worrying trend with the continued borrowing to meet our fiscal obligations.

The finance minister has spoken. Now we need to see some specific proposals to see how the country will earn its way out of the present crisis.

I am happy that no additional taxes have been laid on us as business people who are complying. Instead, the emphasis is placed on persons who are delinquent.

This is good news because there is not much more that we can bear.

I find the Government's plan to pay outstanding increases over three or more years unacceptable, but I am going to discuss it with my people before making a detailed response.

The finance minister said nothing to excite the nurses. He was quite emotional about us ... but he did not demonstrate anything in his action in terms of what we asked for, so we are still waiting.