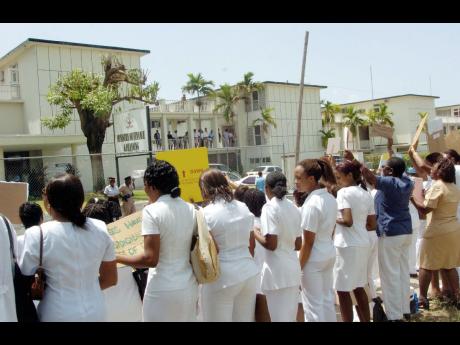 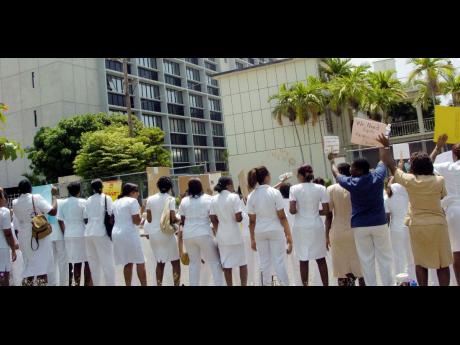 THE MINISTRY of Labour and Social Security says it is willing to go to court to stop high levels of nurse absenteeism throughout the nation's public hospitals.

Information from the ministry yesterday indicated that while no decision had yet been arrived at, it was carefully assessing the situation.

The ministry's contingency plans are still in place, with only emer-gency cases being dealt with at some hospitals.

The nurses have been supposedly protesting against the non-implementation of the findings of a job-reclassification exercise and the delay in the payment of retroactive salaries.