High hopes may turn to dismay for Africans 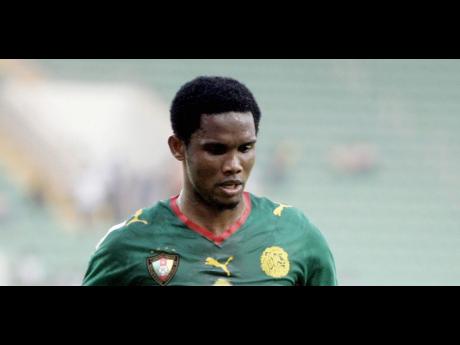 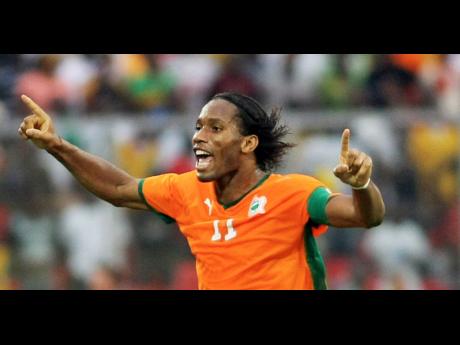 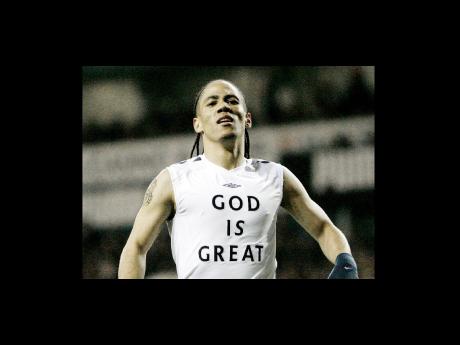 JOHANNESBURG, South Africa (AP): With Didier Drogba, Michael Essien and Samuel Eto'o all playing in the first World Cup to be staged on their own continent, hopes are high that African football will produce its best performance yet.

But amid the natural euphoria generated by South Africa hosting the championship, the six African teams will do well just to reach the second round.

Ivory Coast, Ghana, Nigeria, Cameroon and Algeria join South Africa in the 32-team tournament to be played June 11-July 11. Egypt, who won the African Cup of Nations for the seventh time in January, missed out on qualification when they lost to Algeria in a play-off.

South Africa have some impressive players, such as Everton midfielder Steven Pienaar and lanky defender Matthew Booth. But its biggest strength is its noisy and enthusiastic support, which hopes to carry the team to victories over Mexico, Uruguay and 1998 champion France in Group A.

Drogba has been having another standout season for Chelsea, and the Ivory Coast line-up also includes club teammate Salomon Kalou, talented brothers Kolo and Yaya Toure, and midfielder Didier Zokora.

But the Ivorians are in one of the toughest groups with five-time World Cup winner Brazil and 2006 semi-finalists Portugal. With only two teams advancing to the second round, Ivory Coast realistically has to beat one of them or draw with both.

Ghana in a difficult group

Ghana is another team in a difficult group. The Black Stars will have to play three-time champion Germany, talented but unpredictable Serbia and Australia.

Essien has spent much of the season sidelined through injury, but Ghana still reached the final of the African Cup of Nations despite the decision by coach Milovan Rajevic to leave out talented but indisciplined midfielder Sulley Muntari. Also, captain Stephen Appiah was injured and missed the tournament.

Rajevic has to decide whether to stick with the squad he chose mainly from the under-20 side and risk disrupting their good work by recalling the bigger names. Facing such tough teams, however, he needs those players as long as they perform at their best.

While that seems to be a tough group on paper, Argentina has struggled to find any good form under coach Diego Maradona, the South Koreans are not the force they were on home turf eight years ago and the Greeks failed to win at match at Euro 2008.

The Nigerians finished third at the African Cup and have players such as tackling midfielder Jon Obi Mikel and speedy strikers Ayegbeni Yakubu and Obafemi Martins. Nwankwo Kanu is now a veteran in his 30s but may well also make the squad to add experience to the attack.

Cameroon is another side with a talented spine, including goalkeeper Carlos Kameni, defender Rigobert Song and his midfielder cousin Alex Song, midfielder Jean II Makoun to striker Samuel Eto'o.

The Netherlands, who qualified by winning all of its group games, is the top team in its group, so Cameroon will likely fight it out with Denmark and Japan for the other spot. The Danes also topped their qualifying group, while the Japanese are struggling to recapture the form that got them to the second round on home soil in 2002.

Algeria have reached the World Cup for the first time since 1982 _ when it became the first African team to win two group games by beating West Germany and Chile. The Algerians were robbed of a place in the next round by a contrived result between the Germans and Austrians, which sent both through.

Having ousted the fancied Egyptians in the play-offs, the Algerians lost 4-0 to them in the African Cup semi-finals and now face a tough group which includes England and the United States. The English and Americans are expected to advance, but even third place, by finishing ahead of Slovenia, might be cause for celebration back home.