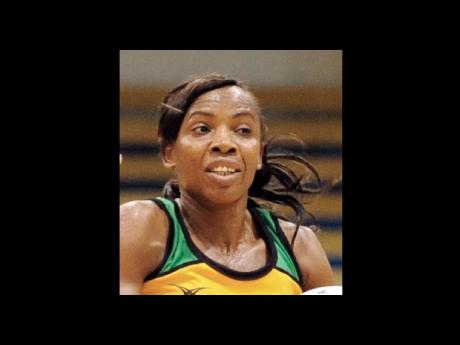 Leaders and defending champions, Jamalco, face an easy task against G.C. Foster College in today's round of matches in the Jamaica Netball Association (JNA)/Berger Paints Super League at the Leila Robinson Courts, starting at 5:30 p.m.

Jamalco lead the standing on goal difference with 15 points ahead of Waulgrovians 'A' and Tivoli Gardens, who also have 15. They are followed by Windalco (nine), Mico (six) and G.C. Foster Strikers, Arnett Gardens and Skibo 'A', who are all on three points.

Winston Nevers, the coach of Jamalco, said his opponents are a good all-round team and he won't be taking them lightly.

"I am expecting a good game from both teams because they have a number of national players, but I think the experience of my team should prevail in the end," said Nevers.

"We have been playing much better than how we did in the Open League, but (we) are still working on some loose areas that we have and hope to get it right before the quarter-finals start," he said.

Meanwhile, G.C. Foster Strikers, who were promoted to the competition last season, have recorded one win from five matches in this campaign.

The C. Lloyd Walker-coached team will be depending heavily on the likes of national representatives Crystal Gordon and Sasher-Gaye Lynch, along with former national Under-21 players Shaye Walton and Yanique Gordon.

In the day's other games, former champions Tivoli Gardens 'A' will also be going in search of their sixth consecutive win when they oppose struggling Arnett Gardens, also at 5:50 p.m.

Windalco, who have won three matches from five starts, will battle newcomers Mico at 7 p.m.

Meanwhile, in the Supreme Ventures Divisional A League, matches on today are: Jetsetters 'A' vs Blades United at 3:30 p.m., Waulgrovians 'B' vs Maxfield Park at 4:45 p.m., Molynes United 'A' vs Alexander Strikers at 5:50 p.m. and Speg 'A' vs Molynes United 'B'.