Walsh works with Canadian bowlers ahead of Twenty20 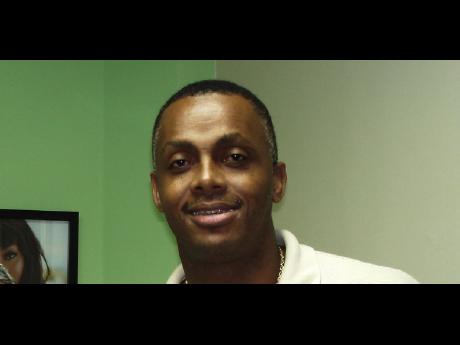 West Indies and Jamaica bowling legend, Courtney Walsh, has been lending support to the Canadian cricket team ahead of the ICC World Twenty20, after he was drafted by Cricket Canada to assist with the preparation of the team's bowlers.

Walsh, 47, a former holder of the record for most Test wickets, has been assisting the Canadian bowling department for less than a week, but noted that he is already seeing signs of improvement as the April 30 to May 16 tournament draws near.

"They (Cricket Canada) invited me to have a look at mainly their fast bowlers, and to help them out in whichever way they can. My main aim and focus is to look at the bowlers, and try to do some work with them, and get them ready for the Twenty20," said Walsh, while explaining the linkage.

"I have only been with them (bowlers) a couple days, but we are seeing some improvements already and I believe that they will only get better with more sessions," he added.

Walsh, who ended his career with 519 wickets in 132 Test matches, is happy with the response he has been getting from the bowlers, so far, and is hoping to have a positive impact on them.

"I'm just looking to pass on whatever knowledge and experience I can to them. The couple of days I have had with them so far have been tremendous," Walsh pointed out. "They (bowlers) have been responding very well and they are eager to learn.

'happy to do this'

"I am happy to do this. It's in the interest of cricket and I had the time free so I decided to come and see what I could do."

The former Wisden Cricketer of the Year admitted that he has little information on the team itself, but has seen enough to suggest that they can do well and will continue to get better.

"It's the first I'm working with them but it's not the first I've seen them play. I have seen them play a couple of times. It's a good mixture of players and they seem eager to learn the game more, and improve on their skills and I'm sure they will continue to get better," said Walsh.