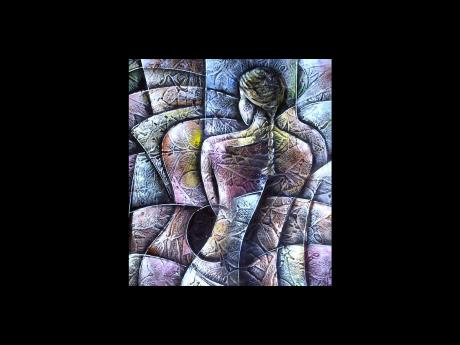 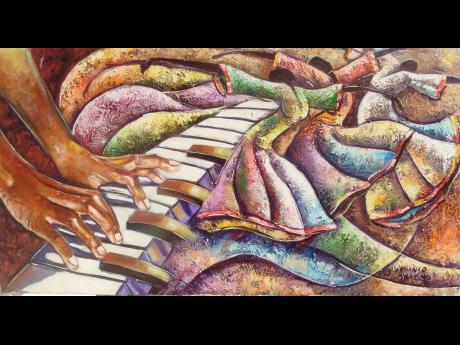 Jamaican artist Alphanso Blake has set out to get his work seen by as many art lovers as possible by launching an online art show called Musical Passion.

Blake showcases his work in mostly semi-abstract themes featuring cultural expressions in dance and music forms. The show is on now at Blake's website, www.alphansoblake.com.

"More persons are online today than ever before, whether at work, home or on the go," said Blake. "With an online art show, more persons get an opportunity to view the show and they can do so at their leisure. More important, however, I get the chance to open up the show to a larger international community."

In September 2008, Blake got his first taste of international exposure when his piece, "Guitar Lady", was featured on the set of the popular Showtime series, Dexter. Blake attributes that achievement to his strong online presence.

Born 1971, Blake started working in oils in 1989 but has since moved on to acrylics, which he now uses exclusively. He lives and works in the hills of St Andrew where he seems to get inspiration for a lot of his landscapes.

Blake has numerous group exhibitions and two successful solo showings to his credit. His most recent overseas appearances have been in Toronto, Canada, Charleston, New York, Washington D.C. and also Barbados.

His work is collected by many persons including popular American singer, Roberta Flack.

He is a graduate of the Edna Manley College of the Visual and Performing Arts.