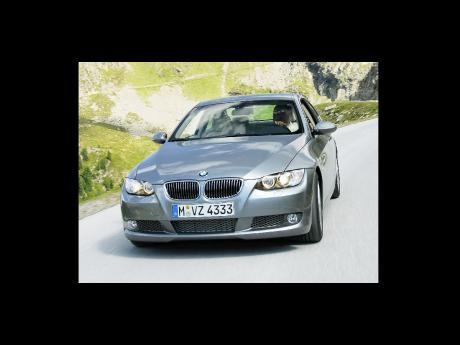 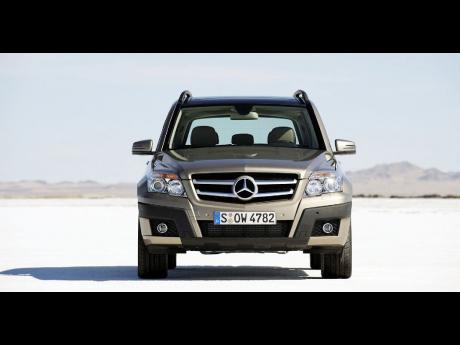 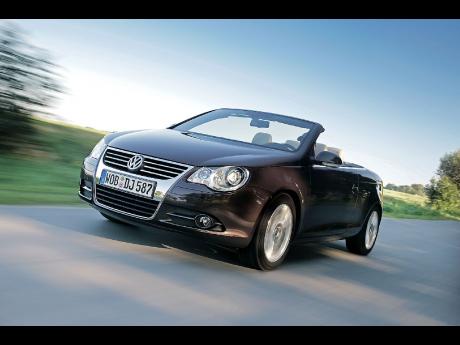 German car exports rose by more than half on the year in March amid a global economic thaw, but new registrations at home were down by a quarter after a cash-for-clunkers programme expired, industry groups said Tuesday.

"Orders from abroad have been on a growth course since August already," VDA head Matthias Wissmann said. "In March alone, German producers were able to book nearly 28 per cent move orders from abroad."

Strong foreign demand has helped propel production upward. In March, production climbed 27 per cent on the year to 555,300; for the first quarter, it was up 32 per cent at 1.38 million.

The picture was less rosy on the domestic market in Germany, where sales have been slipping over recent months after a popular government car-scrapping programme expired.

Some 295,000 new cars were registered last month in the country, according to VDA and the VDIK group, which represents car importers. That was a decline of about 27 per cent on the year.

In the first quarter, some 670,000 new cars were registered in Germany, which has Europe's biggest economy a 23 per cent slide.

The government-backed 'cash-for-clunkers' programme in Germany was launched in 2009's first quarter and expired in September. It boosted sales strongly but they have been declining in recent months.

VDIK said that, compared with 2008 when the bonus didn't affect sales, the market declined by only 9 per cent in the first quarter.

"The mood in the auto industry is brightening appreciably," VDA's Wissmann said. "We won't reach the pre-crisis level again in 2010, but we expect a good export year."

He said the decline in domestic sales was in line with expectations.

On Tuesday, Daimler said its core Mercedes-Benz brand saw sales increase 11 per cent on the year in March to 109,300 cars. First-quarter sales increased 15 per cent to 248,500.

The company was able to "improve our sales mix," thanks to the increasing popularity of its new E-Class and S-Class models, Mercedes-Benz executive Joachim Schmidt said in a statement.

"We will continue this positive sales trend in the coming weeks, and we anticipate another significant sales increase in the second quarter," he added, an increase that the company expects to come from growth in markets such as China and the US, as well as from new models.

Sales of the compact Smart car were down 10.7 per cent in March to 10,600, and dropped 21.1 per cent for the first quarter to 22,800. Daimler said it expects sales to rebound when a new generation is introduced in the third quarter.